You are here: Home/News/Article/Too early to speculate on US trade policy, says South African auto body

Too early to speculate on US trade policy, says South African auto body 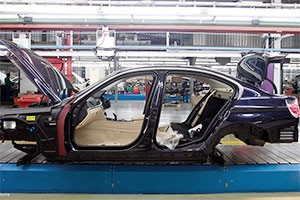 It is too early to speculate on the effects the incoming Trump administration may have on automotive trade between South Africa and the US, says National Association of Automobile Manufacturers of South Africa (Naamsa) director Nico Vermeulen.

“It is best to wait for the installation of the new administration so that we can gain clarity on US trade policy.”

In an interview with German newspaper Bild, published on Monday, US president-elect Donald Trump – who continues to signal a more protectionist US trade policy –  criticised German carmakers for failing to produce more cars on US soil, threatening them with a 35% import duty. He especially targeted imports from Mexico.

Vermeulen says Trump’s comments appear to take aim at Mexico only, where several German manufacturers have set up shop, and not South Africa, from where companies such as BMW Group South Africa (SA) and Mercedes-Benz South Africa export vehicles to the US.

Mexico, Canada and the US manage trade within the North American Free Trade Agreement, or Nafta, that entered into force in 1994.

The South African automotive industry’s trade with the US is governed by the African Growth and Opportunity Act (Agoa), implemented in 2000. The legislation enhances market access to the US for qualifying sub-Saharan African countries.

Agoa is “quite different” from Nafta, says Vermeulen. Agoa is not a free-trade programme, but a developmental and assistance programme.

Despite the nature of the programme, however, Agoa has facilitated two-way growth in automotive trade between South Africa and the US, with South Africa not the only beneficiary of the agreement, he stresses.

“I don’t think the US has to worry about the small number of automotive exports from South Africa.”

Vermeulen says Naamsa has had discussions with the US trade representative in South Africa.

It is, however, important to take note of the rand’s significant weakening against the US dollar since 2014. The rand was valued at around R11 to the dollar in January 2014, tumbling to R15 to the dollar at the end of 2015.

Parts and vehicle imports into South Africa from the US remained stable from 2014 to 2015, at around R11.8-billion. Of this number, vehicle imports reached around R4.7-billion.

Trump is to be inaugurated as US president on Friday, January 20. 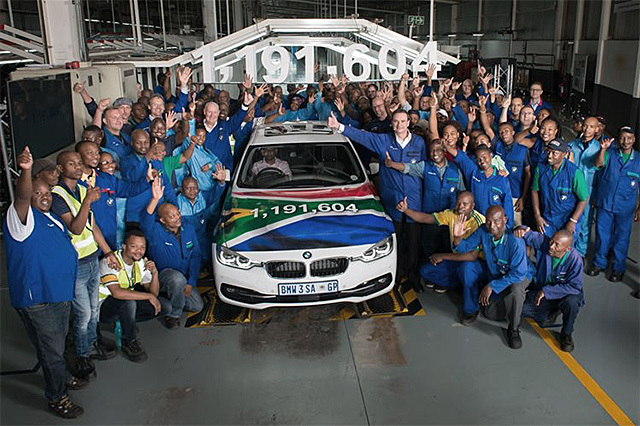 The decision by US president Donald Trump within the next three months on whether or not to impose tariffs on the imports of vehicles and their components will have a significant effect on SA, and could result in job losses.  US embassy spokesperson Robert Mearkle confirmed that the US secretary of commerce Wilbur Ross had formally submitted the results of an investigation by that country's department of commerce into the effect of... 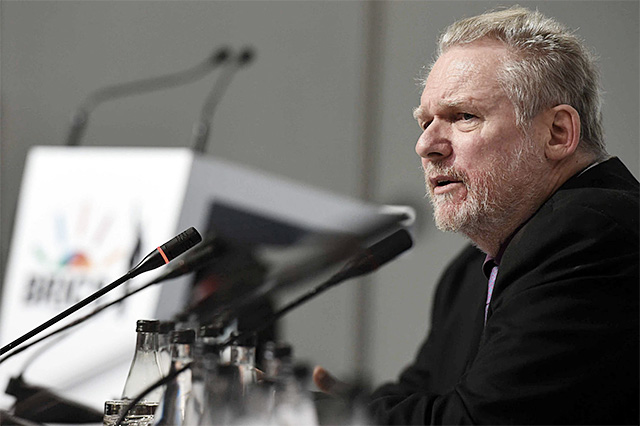 South Africa is to launch a lawsuit against the US, arguing that proposed US tariffs on South African motor car imports will violate South Africa’s rights under the African Growth and Opportunity Act (AGOA). SA’s Trade and Industry Minister Rob Davies said that “interested groups” planned to challenge this latest US move in a growing global trade war.  Davies told journalists at the BRICS Forum in Sandton that the international... 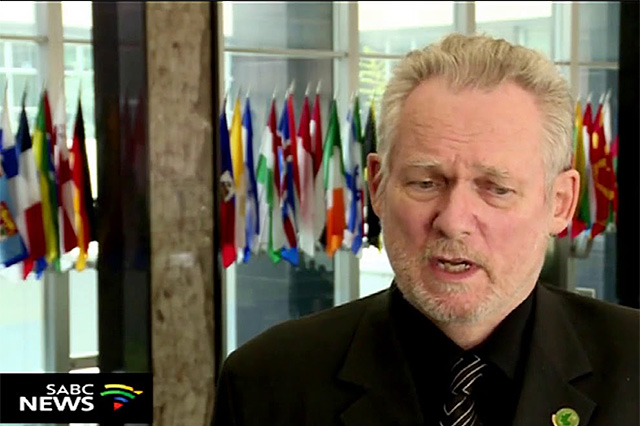 SA has raised its concern with the US government about possible duties on vehicle and vehicle component imports, pointing out that their imposition on South African exports would significantly erode the benefit the country is meant to enjoy under the Africa Growth and Opportunity Act (AGOA). Following its decision to impose import duties on steel (25%) and aluminium (10%), the US decided to investigate whether it should do likewise with... 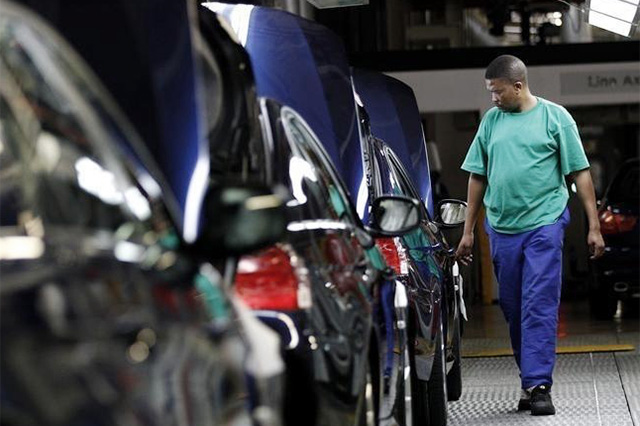 South Africa: Car makers in strong plea to US on duty-free access under AGOA

The automotive industry has made a strong plea to the US trade administration for it to continue enjoying the benefit of duty-free access to the US market under the African Growth and Opportunity Act (AGOA). Nico Vermeulen, director of the National Association of Automobile Manufacturers of SA, and Renai Moothilal, the executive director of the National Association of Automotive Components and Allied Manufacturers, argue in a letter to Edward... 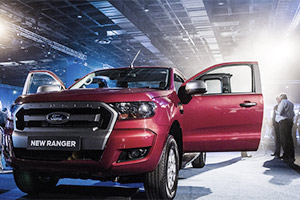 Ford’s commitment to spend an additional R2.5-billion at its Pretoria assembly plant has been held up as an important sign of confidence in South Africa and proof of the two-way benefits of the Africa Growth and Opportunity Act, known as Agoa. Noting the importance of the automotive industry to the country, South African Minister of Trade and Industry Dr Rob Davies said: “To date we have invested more than R25-billion in the motoring... 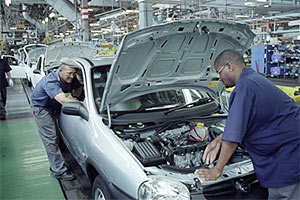 The festering inter-governmental trade squabble between the US and South Africa is threatening to seriously dent the automotive industry’s lucrative trade with the US. This follows a report last week that the US had vowed to press ahead with a review that could cut South Africa’s access to the Africa Growth and Opportunity Act (Agoa) trade benefits after South Africa missed a key deadline for resuming US poultry imports. The South... 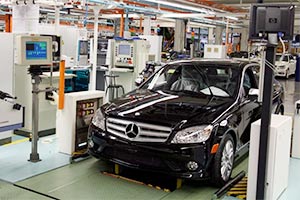 The C-Class is an icon in the South African luxury vehicle market. It has been two decades since the first C-Class was manufactured locally and next year Mercedes-Benz South Africa (MBSA) will start production on the latest C-Class model, the W205. Last year MBSA manufactured more than 60 000 units of the W204 C-Class – of which three out of every four units was exported to the United States – under the existing African Growth and...

You are here: Home/News/Article/Too early to speculate on US trade policy, says South African auto body