SACU is the oldest existing customs union in the world. It was established in 1910 pursuant to a Customs Union Agreement between the then Union of South Africa and the High Commission Territories of Bechuanaland, Basutoland and Swaziland. With the advent of independence for these territories, the agreement was updated and on 11 December 1969. It was relaunched as the SACU with the signing of an agreement between the Republic of South Africa, Botswana, Lesotho and Swaziland. The updated union officially entered into force on 1 March 1970. After Namibia's independence from South Africa in 1990, it joined SACU as its fifth member.

The 1910 Agreement, which was in effect until 1969, created the following:

Please note that since Swaziland has lost its AGOA beneficiary status, data only includes SA, Namibia, Botswana and Lesotho.

Statement by Ambassador Michael Froman in Geneva, 4 November 2015 Thank you, Chair. The United States would like to welcome the delegation from the SACU countries, as well as the Executive Secretary of SACU, to this fourth review of the trade policies and practices of the Southern African Customs Union. We would also like to thank the governments of the five SACU member countries and the WTO Secretariat for the comprehensive reports... 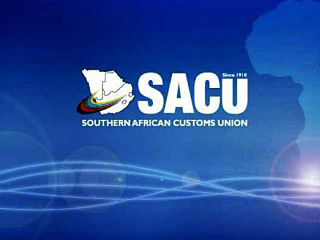 Heads of state of the Southern Africa Customs Union (Sacu) will gather for a historic meeting in Pretoria next week to discuss the future of the union amid an increasing reluctance from SA to pay billions of rands annually to help fund member states' fiscal budgets. Sacu, which is celebrating its centenary this year, consists of SA, and Botswana, Lesotho, Namibia and Swaziland (BLNS). This will be the second Sacu heads of state meeting since... 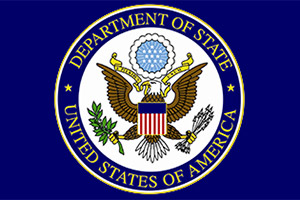 US pulls the plug on SACU deal

There has long been talk that the US was preparing to walk away from talks on the proposed agreement, and the speculation finally ended last month when the US government announced that it would not revive negotiations. While on a visit to SA, US Trade Representative Ron Kirk said the Barack Obama administration would instead focus on implementing separate agreements with Southern African Customs Union (Sacu) member countries. The US is SA’s... 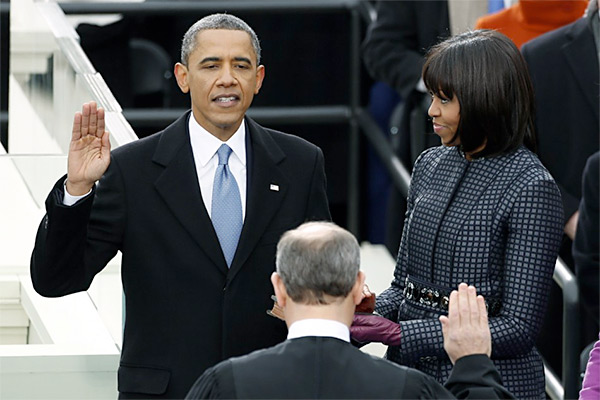 The election of Barack Obama as US president-designate has renewed hopes that free trade talks between the US and the Southern African Customs Union (Sacu) will be restarted. However, Trudi Hartzenberg, the director of the Trade Law Centre for Southern Africa, said the economic climate was not favourable to an outcome soon on the Doha round. Institute for Global Dialogue researcher Brendan Vickers said Obama had taken a conservative line on... 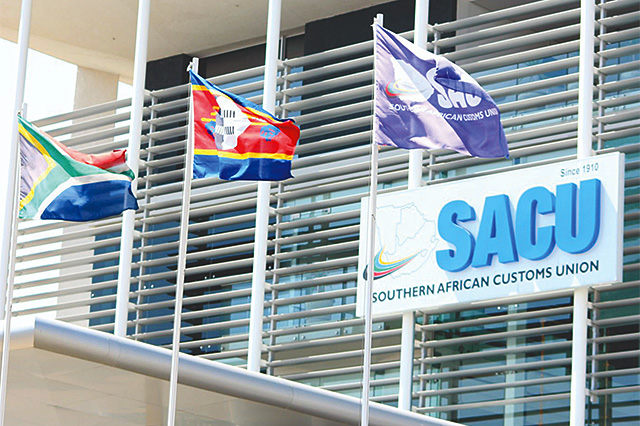 Profile: SACU’s exports to the US up 15% year on year

SACU’s* exports to the United States were up 15% year on year during the first six months of 2008, an analysis of recently released trade data shows. 2008 exports were worth $5,58 billion against $4,86 billion over the same period last year. Commodity-type exports lead the way, with platinum the region’s most valuable export category ($1,78bn so far in 2008). However, this product line has seen a year on year decline of almost 7% with... 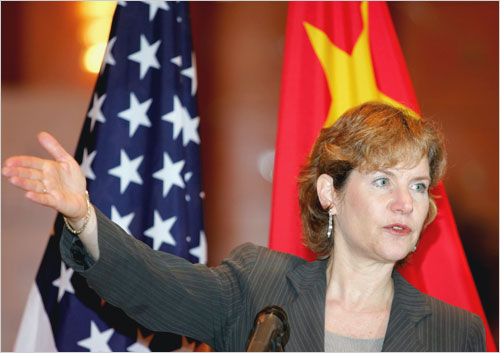 US signs TIFA with SACU and EAC

The US has signed two separate agreements with the Southern African and the Eastern African states to deepen US trade ties with the two regions as well as lead efforts to attract American investments into the regions. US trade representative, Ambassador Susan Schwab, and her counterparts from east and southern Africa signed the two trade and investment agreements that will further deepen and expand US trade ties with those regions, the US...