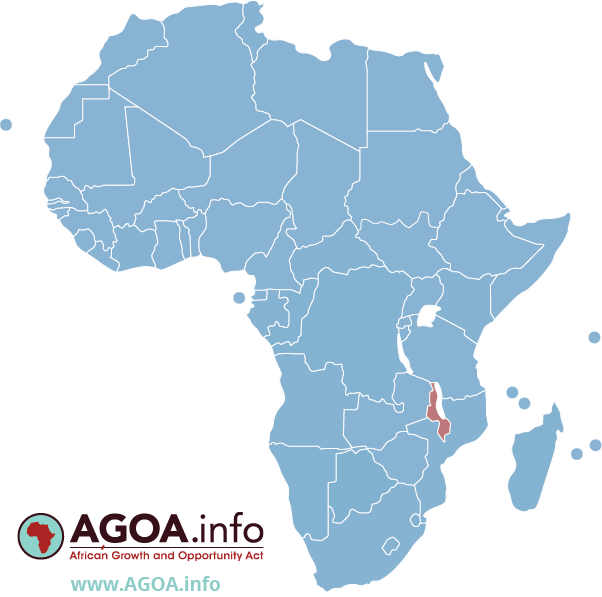 Landlocked Malawi ranks among the world's least developed countries. The country’s economic performance has historically been constrained by policy inconsistency, macroeconomic instability, poor infrastructure, rampant corruption, high population growth, and poor health and education outcomes that limit labor productivity. The economy is predominately agricultural with about 80% of the population living in rural areas. Agriculture accounts for about one-third of GDP and 80% of export revenues. The performance of the tobacco sector is key to short-term growth as tobacco accounts for more than half of exports, although Malawi is looking to diversify away from tobacco to other cash crops.

The economy depends on substantial inflows of economic assistance from the IMF, the World Bank, and individual donor nations. Donors halted direct budget support from 2013 to 2016 because of concerns about corruption and fiscal carelessness, but the World Bank resumed budget support in May 2017. In 2006, Malawi was approved for relief under the Heavily Indebted Poor Countries (HIPC) program but recent increases in domestic borrowing mean that debt servicing in 2016 exceeded the levels prior to HIPC debt relief.

Heavily dependent on rain-fed agriculture, with corn being the staple crop, Malawi’s economy was hit hard by the El Nino-driven drought in 2015 and 2016, and now faces threat from the fall armyworm. The drought also slowed economic activity, led to two consecutive years of declining economic growth, and contributed to high inflation rates. Depressed food prices over 2017 led to a significant drop in inflation (from an average of 21.7% in 2016 to 12.3% in 2017), with a similar drop in interest rates. 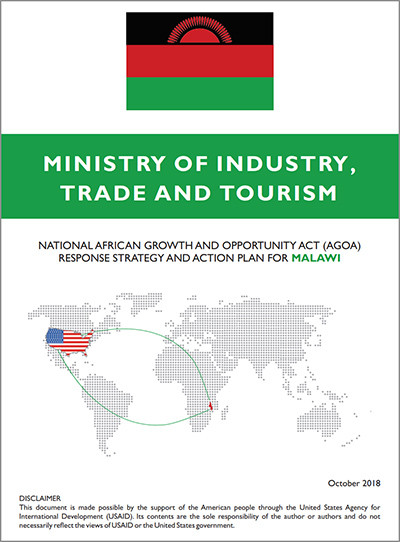 This document contains a National Response Strategy for Malawi for the African Growth and Opportunity Act (AGOA) trade preference program. This strategy provides a comprehensive plan for increasing exports from Malawi to the United States under the AGOA nonreciprocal unilateral trade preference program and attracting more U.S. investment into Malawi. Although a beneficiary country under AGOA since its inception in May 2000, Malawi has not... 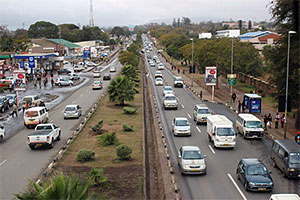 An expert on Small and Medium Enterprises (SMEs) has called for the need to have a consortium to help in meeting the demand for local products on the international market. This comes at a time when Malawi producers are failing to meet the demand on the international market despite the country being included to enjoy the African Growth and Opportunity Act (AGOA). Speaking after visiting the Kwithu Kitchen women group, United States Ambassador... 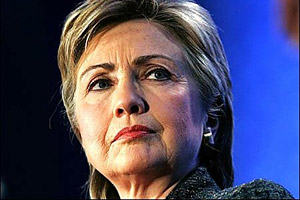 The United States' partnership with Africa (by Hillary Clinton)

[Opinion] Last month, I went on a nine-country trip that took me from West Africa, to East Africa and the Horn, to Southern Africa. At every stop, I saw how America is working with our African partners-governments, the private sector, and civil society-to deliver concrete benefits for people. This work doesn't always draw headlines, and too few Africans and Americans are aware of what we're doing together. So it's worth taking a closer look at... 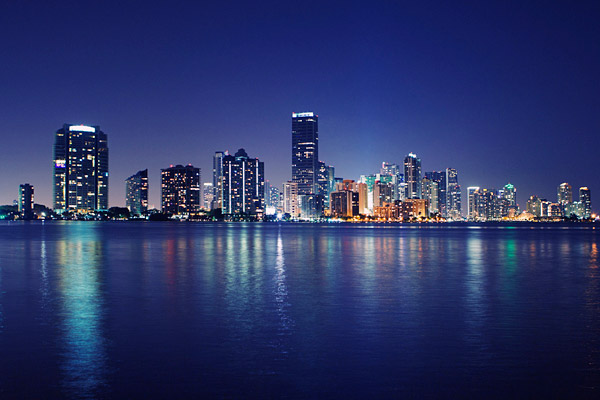 A trade delegation from the African nation of Malawi recently visited Miami for talks with government and business leaders. Miami-Dade County Commission Vice Chairwoman Audrey M. Edmonson and members of the Miami-Dade Office of Economic Development and International Trade (OEDIT) hosted the visitors on April 1 at the Stephen P. Clark Center in downtown Miami. The meeting was part of Miami-Dade’s long involvement in working to strengthen... Malawi's exports to the US through the African Growth and Opportunity Act (AGOA) have fallen for the last two years and government has said it will jack up its actions to improve the situation. Malawi reaped US$44.4m in 2008 as compared to US$50.8m it realised in 2007 and the country has so far amassed US$9.7m in exports in the first quarter of the year projecting a decline by 5% according to trade statistics. At the same period last year...