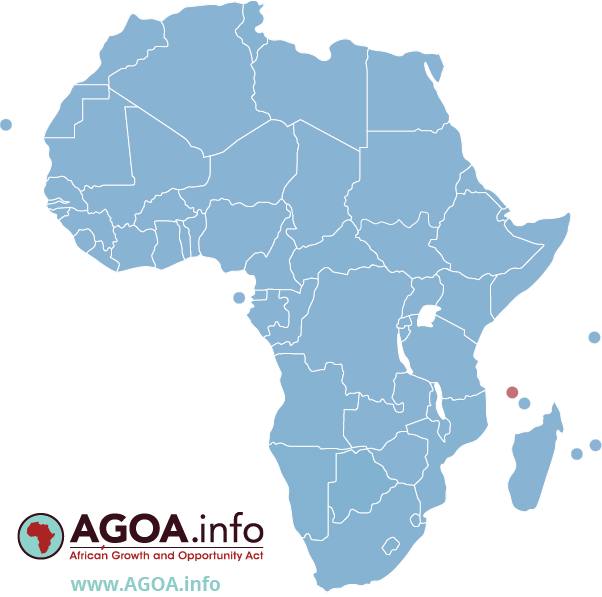 One of the world's poorest and smallest economies, the Comoros is made up of three islands that are hampered by inadequate transportation links, a young and rapidly increasing population, and few natural resources. The low educational level of the labor force contributes to a subsistence level of economic activity and a heavy dependence on foreign grants and technical assistance. Agriculture, including fishing, hunting, and forestry, accounts for about 50% of GDP, employs a majority of the labor force, and provides most of the exports.

Export income is heavily reliant on the three main crops of vanilla, cloves, and ylang ylang (perfume essence); and the Comoros' export earnings are easily disrupted by disasters such as fires and extreme weather. Despite agriculture’s importance to the economy, the country imports roughly 70% of its food; rice, the main staple, and other dried vegetables account for more than 25% of imports. Remittances from about 300,000 Comorans contribute about 25% of the country’s GDP.

The government, elected in mid-2016, has moved to improve revenue mobilization, reduce expenditures, and improve electricity access, although the public sector wage bill remains one of the highest in Sub-Saharan Africa. In mid-2017, Comoros joined the Southern African Development Community with 15 other regional member states. 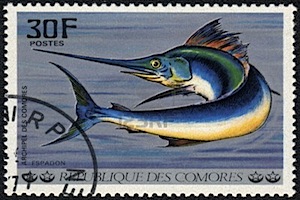