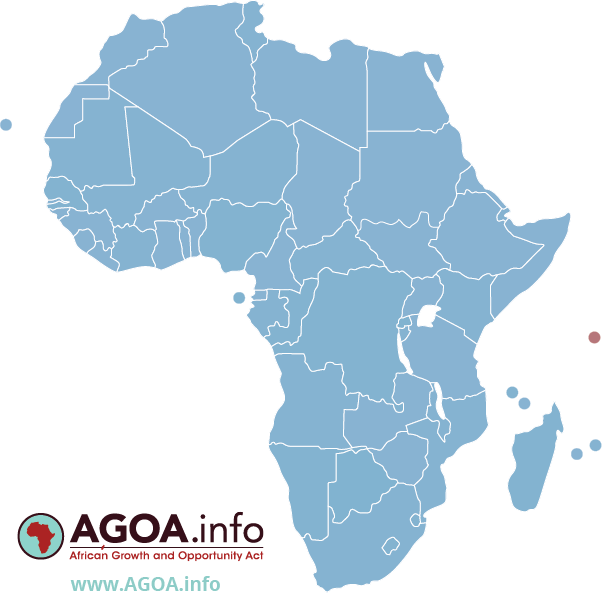 [Note: On 30 September 2015, the USTR announced that Seychelles will graduate out of AGOA, effective 1 January 2017. See document alongside]

Since independence in 1976, per capita output in this Indian Ocean archipelago has expanded to roughly seven times the pre-independence, near-subsistence level, moving the island into the high income group of countries. Growth has been led by the tourism sector, which directly employs about 26% of the labor force and directly and indirectly accounts for more than 55% of GDP, and by tuna fishing. In recent years, the government has encouraged foreign investment to upgrade hotels and tourism industry services. At the same time, the government has moved to reduce the dependence on tourism by promoting the development of the offshore financial, information, and communication sectors and renewable energy.

In 2008, having depleted its foreign exchange reserves, Seychelles defaulted on interest payments due on a $230 million Eurobond, requested assistance from the IMF, and immediately enacted a number of significant structural reforms, including liberalization of the exchange rate, reform of the public sector to include layoffs, and the sale of some state assets. In December 2013, the IMF declared that Seychelles had successfully transitioned to a market-based economy with full employment and a fiscal surplus. However, state-owned enterprises still play a prominent role in the economy. Effective 1 January 2017, Seychelles was no longer eligible for trade benefits under the US African Growth and Opportunities Act after having gained developed country status. Seychelles grew at 5% in 2017 because of a strong tourism sector and low commodity prices. The Seychellois Government met the IMF’s performance criteria for 2017 but recognizes a need to make additional progress to reduce high income inequality, represented by a Gini coefficient of 46.8.

As a very small open economy dependent on tourism, Seychelles remains vulnerable to developments such as economic downturns in countries that supply tourists, natural disasters, and changes in local climatic conditions and ocean temperature. One of the main challenges facing the government is implementing strategies that will increase Seychelles' long-term resilience to climate change without weakening economic growth. 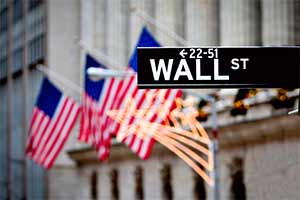 US urged to invest in Africa

Speaking in Washington DC in the US during the ongoing Agoa 2010 Summit, Comesa Secretary General, Sindiso Ngwenya, and the Alliance for Commodity Trade in Eastern and Southern Africa (ACTESA) CEO, Dr Cris Muyunda, made earnest appeals to US investors to invest in Africa. Ngwenya said Africa has potential to produce enough food for internal needs and international trade. The Comesa region brings together 19 member states including, Burundi,...