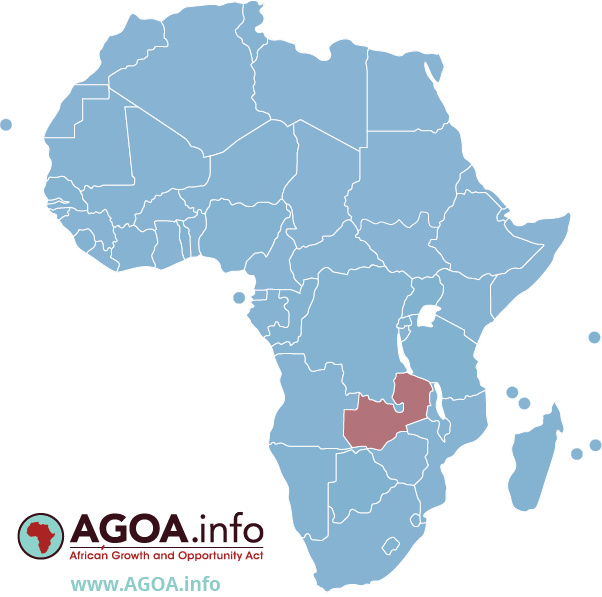 Zambia had one of the world’s fastest growing economies for the ten years up to 2014, with real GDP growth averaging roughly 6.7% per annum, though growth slowed during the period 2015 to 2017, due to falling copper prices, reduced power generation, and depreciation of the kwacha.

Zambia’s lack of economic diversification and dependency on copper as its sole major export makes it vulnerable to fluctuations in the world commodities market and prices turned downward in 2015 due to declining demand from China; Zambia was overtaken by the Democratic Republic of Congo as Africa’s largest copper producer. GDP growth picked up in 2017 as mineral prices rose.

Despite recent strong economic growth and its status as a lower middle-income country, widespread and extreme rural poverty and high unemployment levels remain significant problems, made worse by a high birth rate, a relatively high HIV/AIDS burden, by market-distorting agricultural and energy policies, and growing government debt. Zambia raised $7 billion from international investors by issuing separate sovereign bonds in 2012, 2014, and 2015.

Concurrently, it issued over $4 billion in domestic debt and agreed to Chinese-financed infrastructure projects, significantly increasing the country’s public debt burden to more than 60% of GDP. The government has considered refinancing $3 billion worth of Eurobonds and significant Chinese loans to cut debt servicing costs. This AGOA Response Strategy and Work Plan for Zambia has been prepared to assist policy makers and the private sector to take advantage of opportunities offered by the AGOA facility, while consolidating export capacities at the regional level. 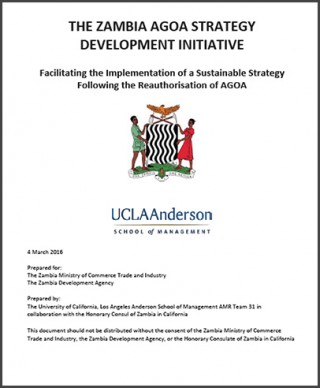 The team identified four areas for consideration that would assist Zambia in implementing the AGOA strategy. Governance: Zambia would benefit from establishing an AGOA Steering Committee consisting of key stakeholders from specific private sector organisations, industry associations, and government agencies. Education and Outreach: Zambia should promote opportunities for educating businesses about AGOA. With that intent, a... 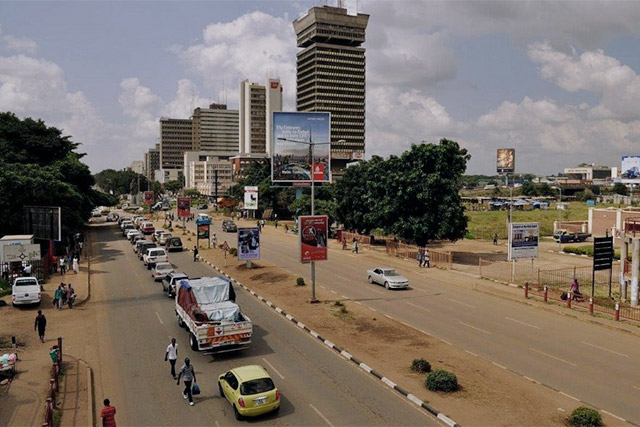 Zambia urged to benefit from AGOA

Zambia needs to take advantage of the African Growth and Opportunity Act (AGOA) as it still possesses opportunity for economic growth. Since its inception in 2000, AGOA has given duty-free and quota-free access to the United States market on about 6,000 products from qualifying African countries, including Zambia. Speaking at the Corporate Council on Africa (CCA)-sponsored US-Africa Business Summit under the theme “The US stake in Africa:... 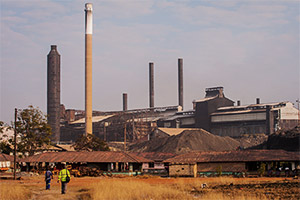 The six month AGOA Strategy Development Initiative headed by the Honorary Consul of Zambia in California, Robert Sichinga Jnr and a team from the UCLA Anderson School of Management is complete and the final report was sent to the Zambia Development Agency. The final presentation was made at the UCLA Anderson School of Management  on Friday March 11th in the presence of officials from the Consular Corp representing four other countries,... 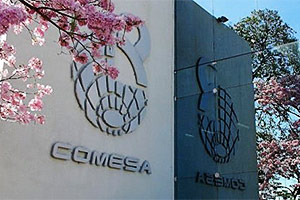 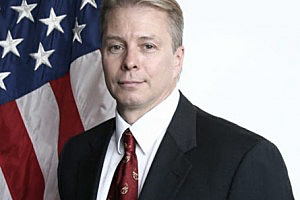 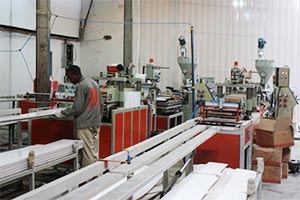 Zambia to boost AGOA with strategy

Zambia has developed a strategy to help local exporters increase penetration of the United States of America market under the African Growth and Opportunity Act (AGOA). The National Response Strategy which has cost US$100,000 will be implemented to address the difficulties that Zambian companies faced in accessing the US market in the last 15 years of utilising the AGOA. AGOA was signed into law on May 18, 2000 as Title One of the Trade and... 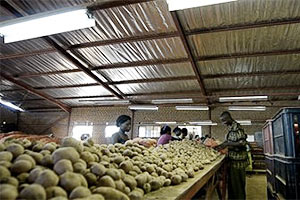 Bilateral trade in agricultural products between Zambia and the United States dropped significantly in 2014, the Times of Zambia reported on Friday. Agricultural trade between the two countries dropped to 504,000 U.S. dollars from 732,000 dollars representing a 32 percent reduction, the paper said, quoting a report released by the U.S. Department of Commerce. The statement said the two countries had failed to utilize the Africa Growth... 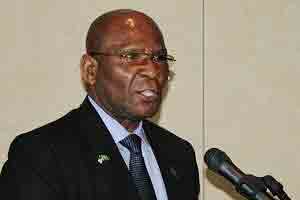 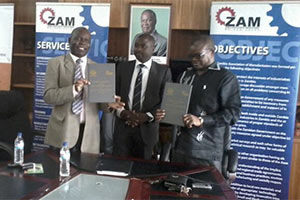 The Zambia Association of Manufacturers (ZAM) has called for incentives that will improve Zambia's chances of penetrating the Africa Growth Opportunity Act (AGOA) apparel market. ZAM chief executive officer Maybin Nsupila said predictable economic policies were imperative if the country's chances of penetrating the United States (US) AGOA market were to brighten. Mr Nsupila said in an interview that a predictable policy environment can... 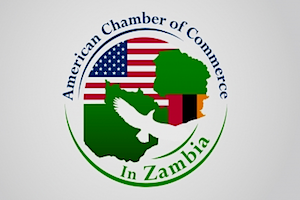 The American Chamber of  Commerce in Zambia is planning to partner with the Zambian business community to lobby for extension of the African Growth Opportunity Act (AGOA) which expires in 2015. Chamber executive director John Payne said AGOA was important for the strengthening of business engagements for both  Zambia and  the United States (US) hence,  the need to extend it. Mr Payne said the organisation would use the... 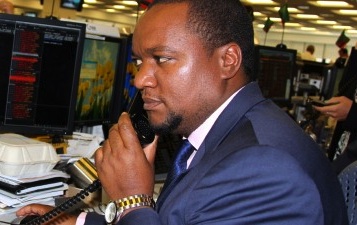 Government's initiative to engage the Zambia Association of Manufacturers (ZAM) and other stakeholders to review the country's performance under the African Growth Opportunity Act (AGOA) duty-free export market, underscores the importance it attaches to the development of the manufacturing industry. Its concern emanates from Zambia's failure to export products to the lucrative US market despite the numerous incentives offered under the AGOA...