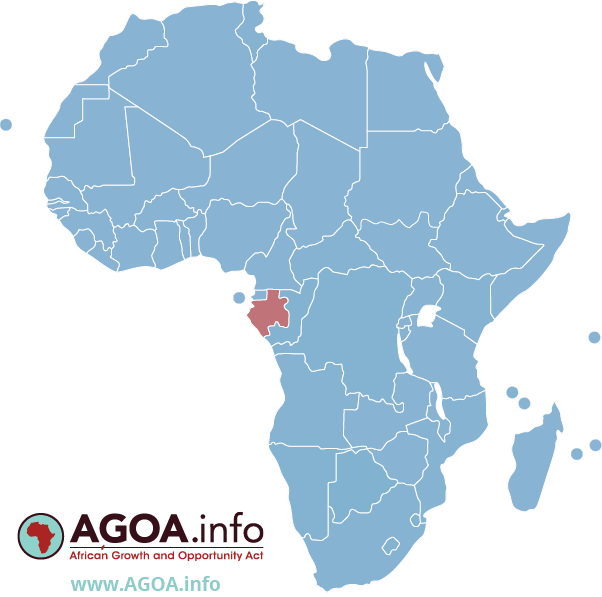 Gabon enjoys a per capita income four times that of most Sub-Saharan African nations, but because of high income inequality, a large proportion of the population remains poor. Gabon relied on timber and manganese exports until oil was discovered offshore in the early 1970s.

Gabon faces fluctuating international prices for its oil, timber, and manganese exports. A rebound of oil prices from 2001 to 2013 helped growth, but declining production, as some fields passed their peak production, has hampered Gabon from fully realizing potential gains. GDP grew nearly 6% per year over the 2010-14 period, but slowed significantly from 2014 to just 1% in 2017 as oil prices declined.

Low oil prices also weakened government revenue and negatively affected the trade and current account balances. In the wake of lower revenue, Gabon signed a 3-year agreement with the IMF in June 2017.

Despite an abundance of natural wealth, poor fiscal management and over-reliance on oil has stifled the economy.

Power cuts and water shortages are frequent. Gabon is reliant on imports and the government heavily subsidizes commodities, including food, but will be hard pressed to tamp down public frustration with unemployment and corruption. 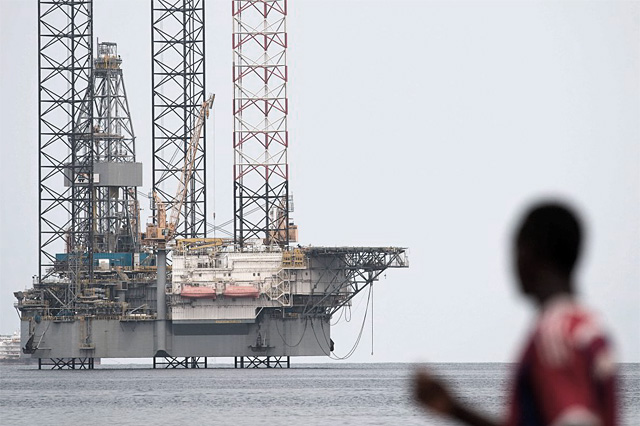 Gabon to unleash $20.5m to support US-bound export over next three years

Gabon announced Thursday plans to inject around $20.5 million to support exports towards the U.S over next three years, reports say. Yves Fernand Manfoumbi, the Minister of Trade of the African country, announced the move adding that the strategy will tap into support from bilateral and multilateral financial partners. “This strategy will be financed by multilateral and bilateral financial partners and, of course, by direct financing from... 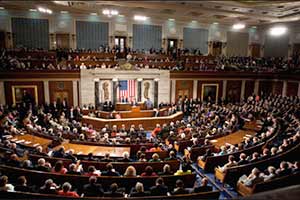