You are here: Home/News/Article/Kenya Gearing for Processed Coffee Exports under AGOA 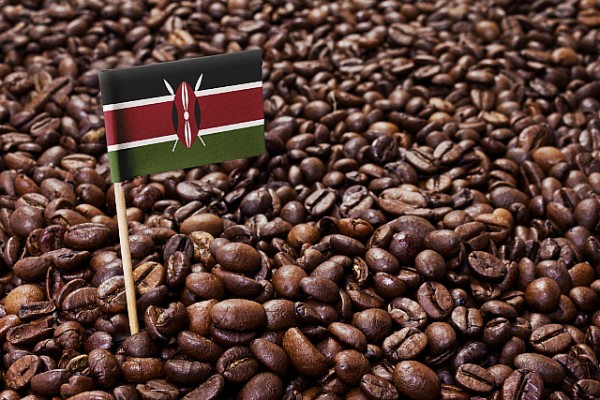 African countries that make no effort to improve the quality of their products risk being excluded from the US Africa Growth and Opportunity Act, (Agoa) Kenya National Chamber of Commerce and Industry (KNCCI) officials who recently toured the United States were told.

Following the tour, two US groups are expected in Nairobi next year. A team from the Black American Chamber will be coming in January and Sir Jim McDermont, one of the initiators of Agoa, will be coming in April to assess Kenya's trade with the US.

The 11-member KNCC team, which visited Seattle and Miami, was led by the chamber's first vice-chairman, Laban Onditi.

He told The EastAfrican, "We were told that Kenya's textile exports are is one of the areas in which the country has failed to meet the market demand.

"We learnt that, contrary to what many African marketers think, Agoa is not just a market opportunity, it is an opportunity with a target to be met."

Since Kenya was expected to fill the bulk of its Agoa quota from textile exports, it was granted a four-year grace period to revive the textile industry.

The industry is on its knees.

Says Mr Onditi: "We were told Kenya has failed to meet this condition and it was therefore likely that it will be kicked out of the competitive market to make way for another country."

He said the tour's wake up call was the disclosure that Agoa can be reviewed to exclude the quota system of marketing, leaving each country open to competition from other markets.

KNCCI has been complaining that the jua kali sector is losing out to South African middlemen, who buy products from Kenya, add value to them and then export them to the US and Europe labelled as South African products.

Lack of consistency in trading under Agoa has two consequences for the African marketer-cum-producer.

One, it can hurt them if governments don't do enough to help small and medium entrepreneurs to improve on product quality through use of technology.

Two, it can hit the direct job market. Some investors might opt to leave for countries where they can operate at lower cost.

The KNCCI has asked the government to craft an interventionist policy so that, should EPZ investors move out, Kenya can still retain its clientele abroad, and so protect employment.

But if jua kali products are to make any headway in the US and European market, the KNCCI says, the quality and packaging of items such as handicrafts needs to be improved.

Mr Onditi has appealed to the government to set up an insurance guarantee fund to assist the jua kali sector to acquire machinery to boost its product quality to appeal to the US and the European Union markets.

The chamber now wants the Trade and Industry Ministry to work out a strategy for possible acquisition of the EPZs and have them equipped for the manufacture or processing of various products for export.

In September, Trade Minister Dr Mukisa Kituyi said Kenya and other developing countries would suffer economically as US trade with the developed countries became increasingly dominated by bilateral ties.

The US is already in trade relations with South Africa, Latin America, Egypt and Jordan.

The Minister said the developing world would be better off under multilateral than bilateral arrangements, and expressed fears that the Bretton Woods institutions could push through some harmful bilateralism measures.

The KNCCI team visited Boeing, the aircraft manufacturer which pledged to assist the chamber with 1,440 computers in the new year, to help in e-commerce and in establishing a data bank where world buyers can access products on offer at the chamber's 72 branches.

Workers at the MRC garment factory at the Athi River EPZ. Agoa can be reviewed to exclude the quota system of marketing, leaving each country open to competition from other markets.

Click here to view a sector profile of Kenya’s bilateral trade with the United States, disaggregated into total exports and imports, AGOA exports and GSP exports.

Other regularly updated trade statistics on AGOA.info include: 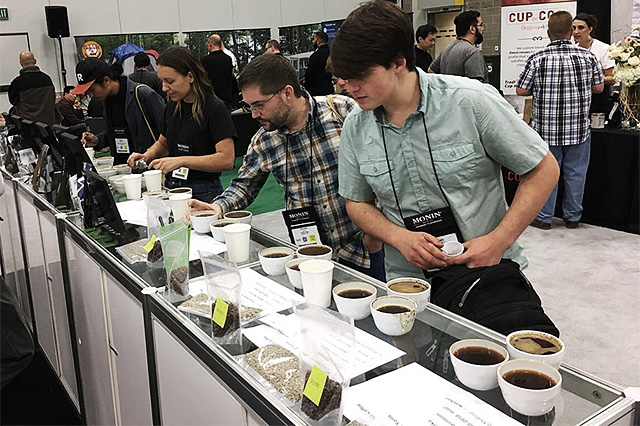 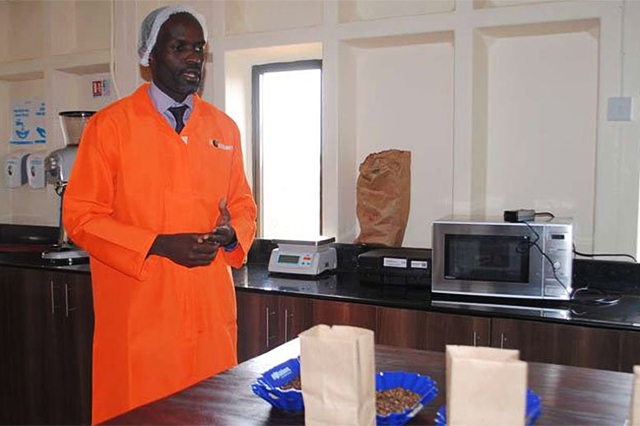 Hidden in the industrial godowns of Ruiru town, some 26 kilometres north of Nairobi, is a coffee story of hope — faith and endurance. Peter Muchiri, who turned 40 last August, is driving the story forward by engaging in what coffee cartels and foreign multinationals do not want Kenyans to do: add value to their green coffee and find markets abroad. “I will do it because the government appears clueless on coffee farming and markets,” he... 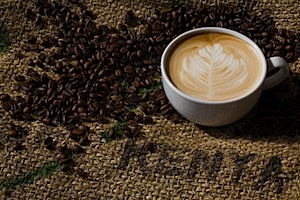 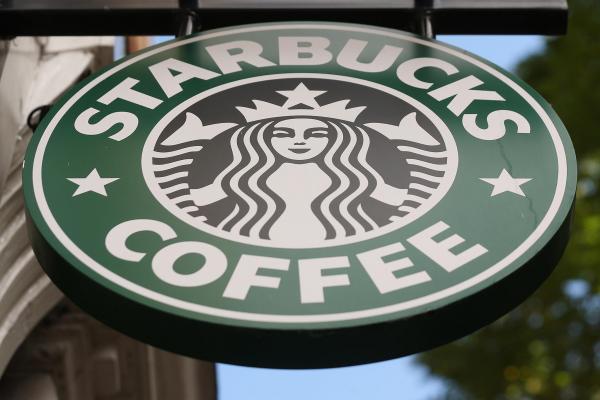 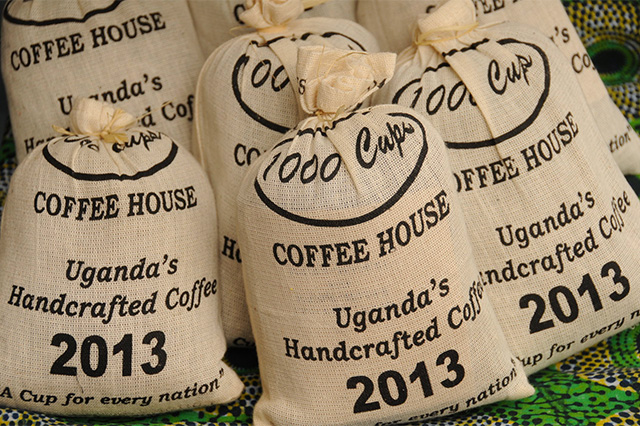 A new coffee-processing company, House of Uganda Coffee Ltd., has won a 49-year lease to use part of the former Coffee Marketing Board premises at Bugolobi. Uganda Property Holdings Ltd, the custodian of most government properties, granted the lease for which Uganda Coffee will pay an annual rental fee of Shs56m. The company will share the premises with Apparels Tri-Star, the firm that produces textiles for the United States market under the...

You are here: Home/News/Article/Kenya Gearing for Processed Coffee Exports under AGOA