You are here: Home/Downloads/General Documents 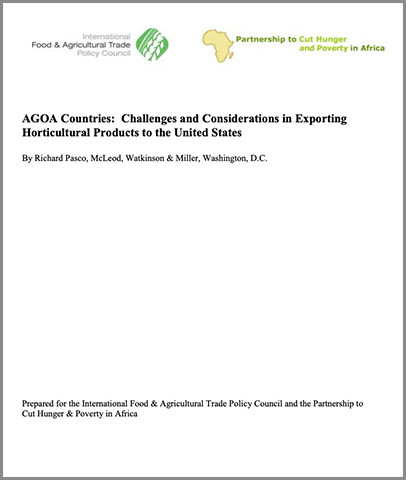 AGOA Countries: Challenges and considerations in exporting horticultural products to the United States

Congress, the Administration, and other stakeholders continue to be involved in serious efforts to improve upon the African Growth Opportunity Act (AGOA), which was first signed into law a decade ago, on May 18, 2000. To meet its objective of enhancing U.S. market access for subSaharan African countries that are pursuing market reforms measures, the AGOA preferential trade legislation was designed to encourage and support countries in this region ―that are taking often difficult but critical steps necessary to create more open, market and growth-oriented economies.‖1 AGOA eligibility currently extends to 38 African countries, with some benefitting from exports of natural resources such as oil and minerals, while others have been able to develop textile and apparel industries in which goods are more easily manufactured and exported without barriers to market in the United States. Nigeria and Angola are leading oil producers and suppliers to the U.S.; these two countries alone accounted for 80 percent of all AGOA imports in 2008. In contrast, the value of agricultural exports to the United States from 14 other AGOA-eligible countries was less than $1 million in 2009. In fact, three of these countries – Namibia, Seychelles, and Chad had less than $100,000 in agricultural exports under AGOA in 2009 (see Annex A). 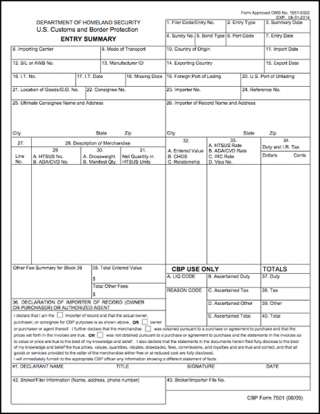 United States CBP Customs Form 7501, for US importers, used for importing goods into the United States. 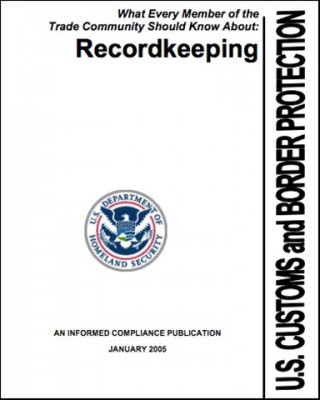 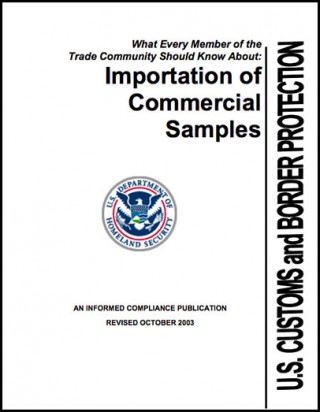 What every member of the trade community should know about: Commercial samples

Guide to the importation into the United States of commercial samples

You are here: Home/Downloads/General Documents