You are here: Home/News/Article/Cooperating, not competing, in Africa: a case for Transatlantic rapprochement

Cooperating, not competing, in Africa: a case for Transatlantic rapprochement 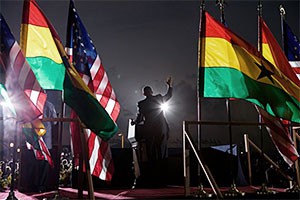 This is no great surprise given the GDP of Sub-Saharan Africa (SSA) is expected to grow 30 percent faster than the rest of the world over the next five years.

By 2030, the region will have a quarter of both the world’s workforce and consumers. However, if we are serious about wanting better market access to SSA while also supporting international development goals, the U.S. must move beyond the foundations of AGOA and work with allies in Europe to think globally and work towards more cohesive trade approaches.

President Barack Obama held the first-ever U.S.-Africa Leaders Summit in 2014. At that Summit, the opportunity was missed to think big on trade with SSA countries – harmonizing transatlantic trade preferential programs and further cementing a lasting legacy with the African continent. The Obama Administration reiterated this week its desire to adjust and pivot in its approach towards SSA. This pivot should be around greater cooperative trade policies between the U.S., United Kingdom and European Union towards SSA.

AGOA has been a major step in the right direction in promoting U.S.-African trade relations. AGOA provides duty-free market access to the U.S. for qualifying SSA countries by extending preferences a wide range of products, while promoting greater diversity of exports from such countries. The Act is not without its limits.

One of the main issues is that it fails to provide long-term assurance to SSA economies. Congress waited until the last minute to renew AGOA in 2015 and, in doing so, strengthened critics’ arguments that the deal did not facilitate certainty in African products for global supply chains. In addition, SSA countries must also defend their eligibility each year under AGOA, when the U.S. Trade Representative (USTR) seeks public comments on SSA countries’ practices on issues like good governance.

On the other side of the Atlantic, the EU encourages trade and investment in Africa through as Economic Partnership Agreements (EPAs). The EU enters into these agreements with individual African countries. With EPAs, the EU grants full duty-free and quota-free access to its market. Depending on the capacity of the African country signing a specific agreement, EPAs call for the liberalization of between 75-98 percent of its market to EU products over a period of up to 25 years (over double that of AGOA). This approach also has its problems. Some worry that the agreements do not address the central challenges facing African economies, namely that it focuses too much on primary products and exacerbates tensions between African countries at a time when regional economic integration is on the continent key for growth.

Over the last decade, with increasing levels of private investment in SSA, the strengths and weaknesses of AGOA and EPAs have become clearer, with the main differences being simplicity and certainty. Under AGOA, Congress sets out eligibility requirements that countries must adhere to, with the government then conducts an annual review and determines if countries are meeting the eligibility criteria. With EPAs, the EU negotiates individual agreements with countries, which are not necessarily uniform. EPAs grant permanent benefits to a country, whereas those same countries are faced with a degree of uncertainty when their access to AGOA benefits is reviewed every twelve months.

Given that both have major weaknesses and the fragmentation it creates between SSA trade with the U.S. and EU, we must begin to think radically. After meetings of EU trade ministers in Bratislava last week, it was suggested that negotiations are likely to stall until the next U.S. President assembles their trade negotiations team. This pause in Transatlantic Trade and Investment Partnership (TTIP) negotiations, as well as a new Administration and Congress in Washington, could provide all parties with more time to consider a broader transatlantic dialogue on trade with SSA countries. In addition, the looming Brexit could provide a useful period in which to begin to develop more cooperative trade policies. The UK could seek to advocate for SSA harmonization discussions alongside the TTIP deal. A SSA-specific side agreement could allow the UK to be a party to the broader transatlantic market.

Ultimately, any efforts by the U.S., UK and EU take to harmonize their trade policies, such as the preferential treatment of goods, could further assist with increasing value-add commodities from Africa and in turn translate into sustainable development for the continent. If there is any silver lining in the dark cloud hanging over TTIP, perhaps it is the opportunity for all parties to step back from the negotiations and consider a harmonized Africa trade program. 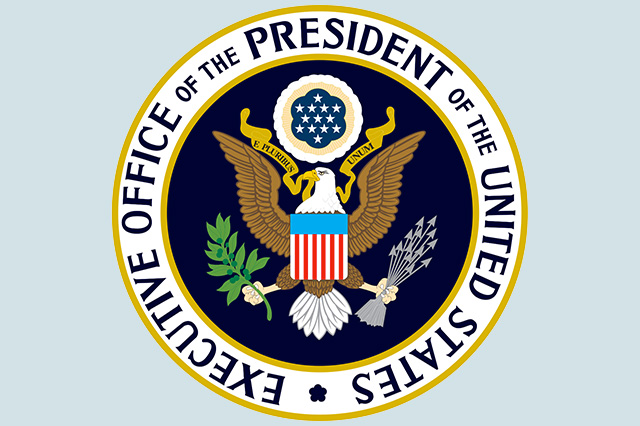 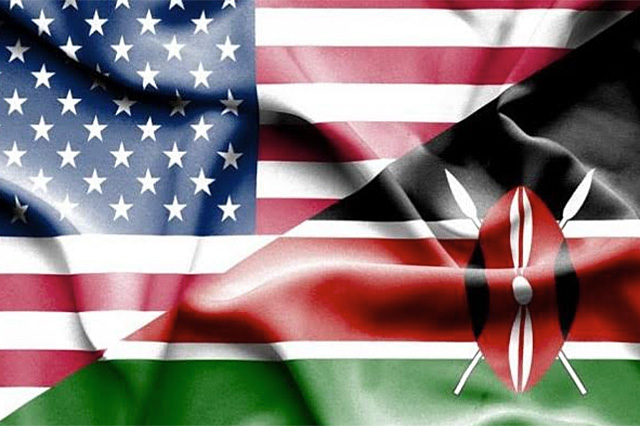 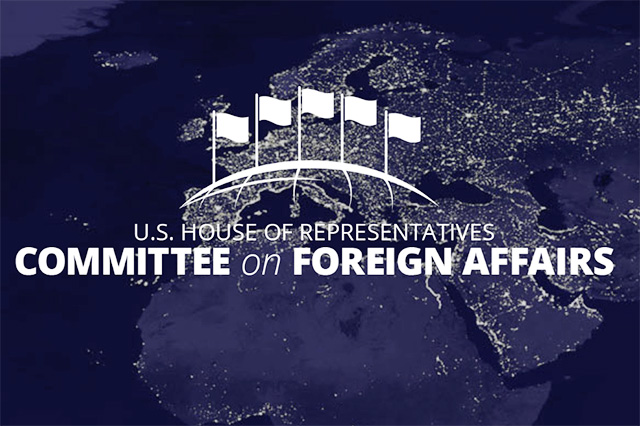 Editor's Note: On March 26, 2019, Brahima Coulibaly testified before the U.S. House of Representatives Subcommittee on Africa, Global Health, Global Human Rights, and International Organizations. His written testimony on Africa's rapid transformation and U.S.-Africa relations follows. Thank you, Chairwoman Bass and Ranking Member Smith, for your leadership with respect to U.S. engagement with Africa. Your active role in fostering the... 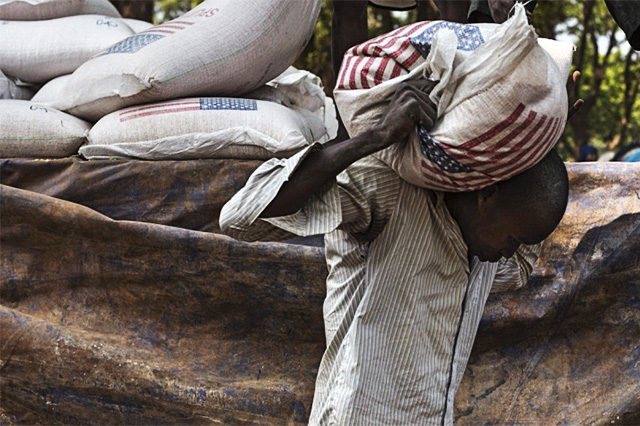 US should shift focus in Africa from aid to trade, analysts and officials say

The U.S. needs a new approach to Africa that is focused more on developing commercial ties and less on providing aid, analysts and government officials said Friday. Speaking at a Center for Strategic and International Studies event, Erin Walsh, assistant secretary of Commerce for global markets, said it was critical for the U.S. to pivot from a focus on aid to Africa to one of commercial engagement with African countries. To that end, she...

You are here: Home/News/Article/Cooperating, not competing, in Africa: a case for Transatlantic rapprochement