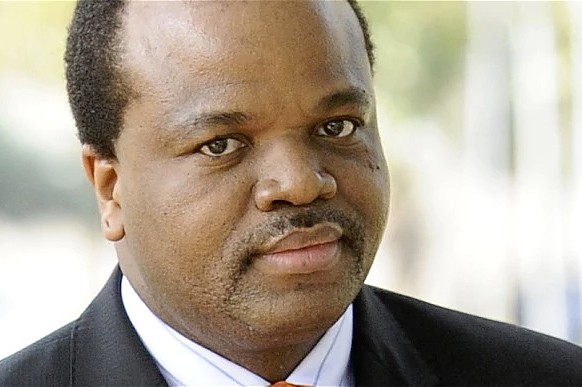 His Majesty King Mswati III has given assent to the Public Order Bill and the Suppression of Terrorism amendment Act. The King endorsed the two Acts last week Tuesday.

This comes as good news as this means that Swaziland is a step closer to regaining its African Growth and Opportunity Act (AGOA) status. Swaziland was removed from AGOA in January 2015. 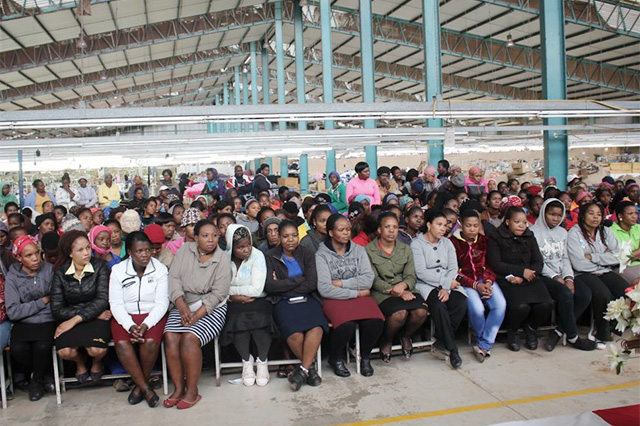 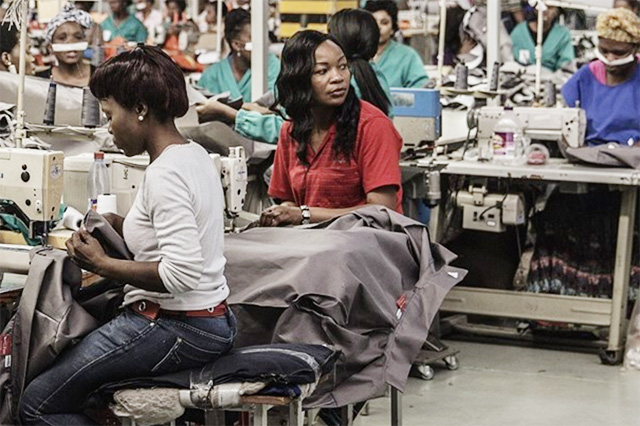 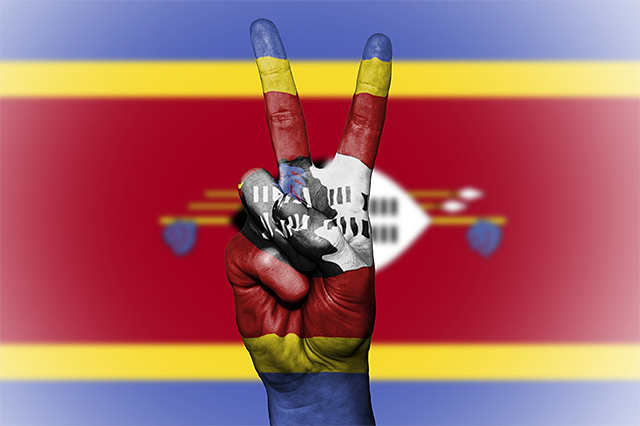 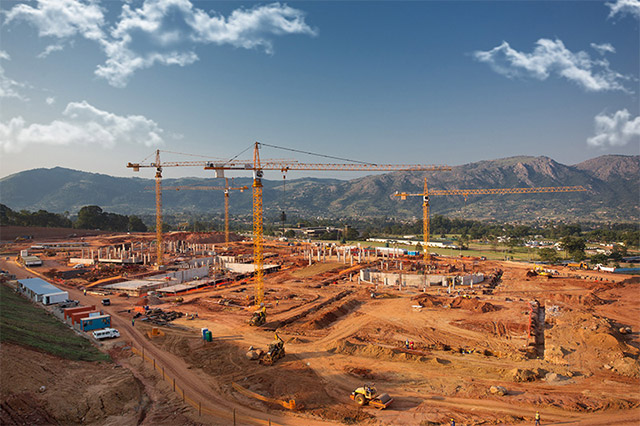 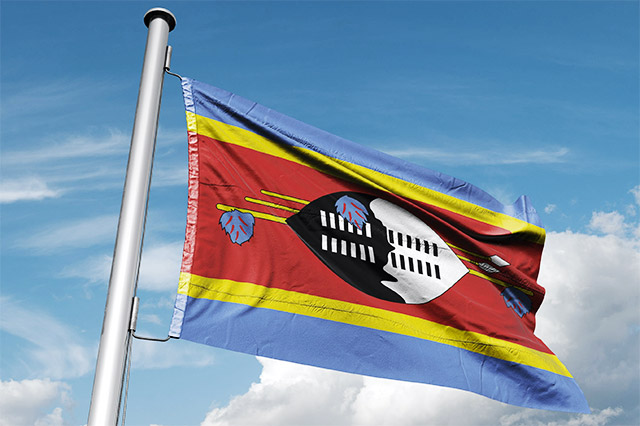 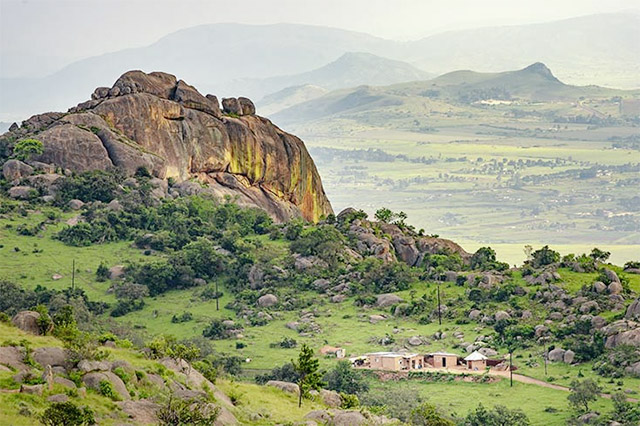 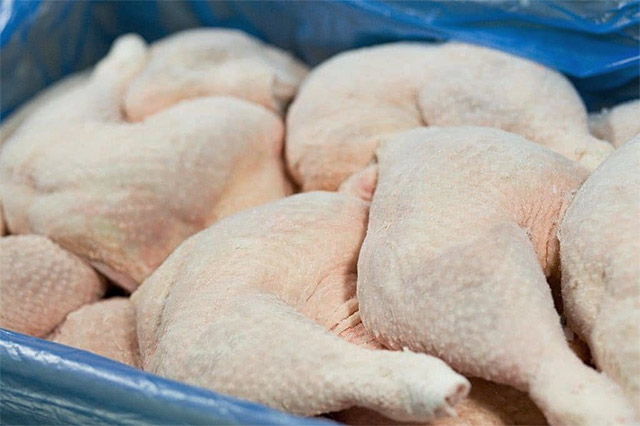