You are here: Home/News/Article/US House of Representatives' thumbs up to AGOA

US House of Representatives' thumbs up to AGOA 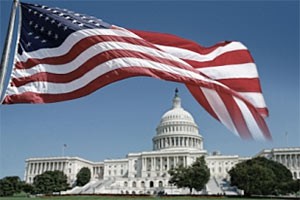 The US House of Representatives has overwhelmingly voted in favour of approving a 10-year extension of the African Growth and Opportunity Act (AGOA).

According to media reports, lawmakers from both Democratic and Republican parties supported the legislation during a vote last week, but the Senate still needs to pass the House Bill before President Obama can sign it into law.

“Nearly 400 members of the House of Representatives voted to support extending AGOA. “This incredible bipartisan vote was the result of years of work,” Congresswoman Karen Bass, the Ranking Member of the House Subcommittee on Africa, said in a statement.

The campaign to extend the bill was led by a “combination of AGOA stakeholders that included African governments, the African Union, the African Diplomatic Corps, members of the US and African private sectors, members of the African and US civil society, countless members of the Diaspora as well as the Obama Administration — all of whom spoke to members of Congress about the significance of AGOA and its critical role in strengthening commercial and economic relations between the US and the nations of Africa,” Bass said.

The African Growth and Opportunity Act was first approved in 2000 and is a trade programme allowing eligible Sub-Saharan African countries to export duty free goods to the US. 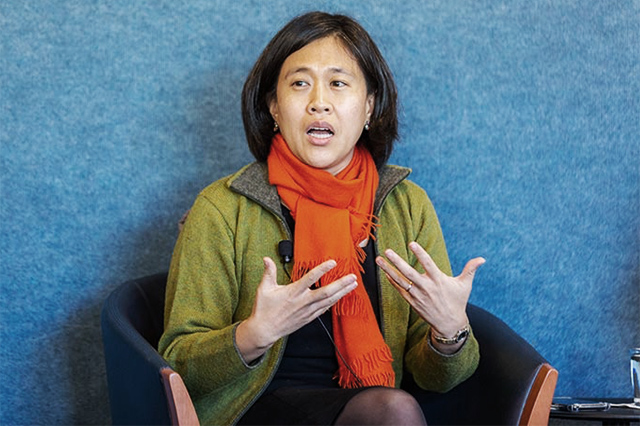 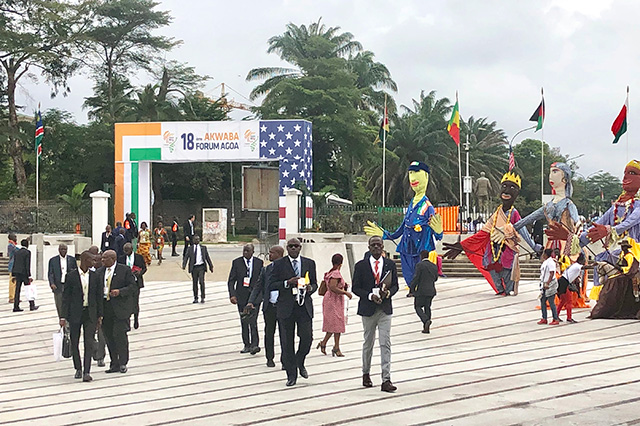 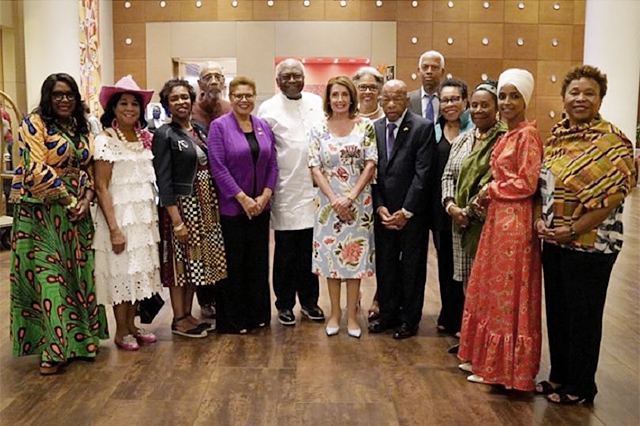 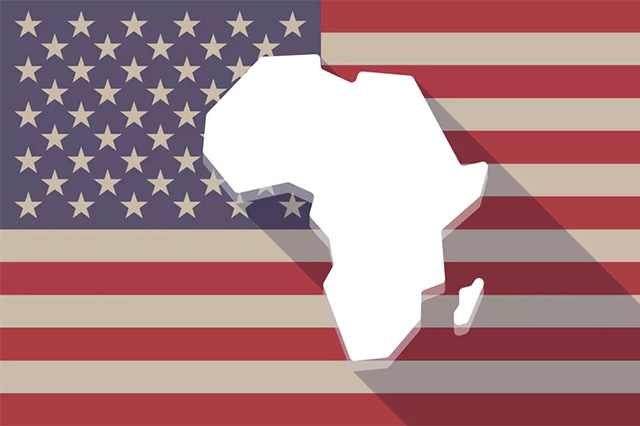 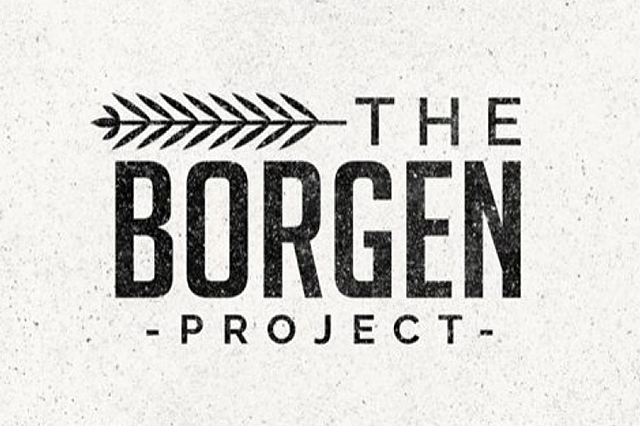 You are here: Home/News/Article/US House of Representatives' thumbs up to AGOA