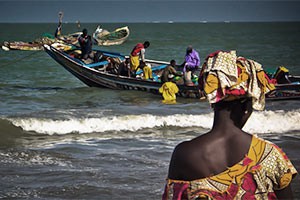 The Trade, Regional Integration and Employment minister, Abdou Jobe, has pointed out that the trade opportunities under the United States' crafted Africa Growth and Opportunity Act (AGOA) are enormous, but that the challenges remain on the ability of local businesses for full benefit from AGOA, market access conditions, means of access under the Act and so on.

He was speaking Tuesday during the opening ceremony of a two-day sensitisation workshop, organised by the Gambia Investment and Export promotion Agency (GIEPA) in partnership with the American Chamber of Commerce (AmCham) and West African Trade Hub on AGOA.

The workshop examined how to heighten awareness of AGOA benefits for the realisation of increased exports, enhanced revenue earnings for operators and employment creation for poverty reduction.

'Despite the available support measures, the utilisation rate of preferences under scheme is still minimal in the case of The Gambia," he reported. "The resource centre which has its seat at GIEPA to raise awareness of the centre in providing information and guidance on AGOA continues to attract low rate of enquiries".

The minister said the successful realisation of AGOA for The Gambia has since and will continue to be supported by the conducive policy and strategic environment.

He said the United States government is a significant vehicle for the transformation of this objective into tangible socio-economic benefits for the people of the two countries. Jobe asserted that the AGOA initiative in its own merits recognises the significance of export competitiveness through the strategic partnerships with the West Africa Trade Hub to extend technical assistance and support to local enterprises in their export drive under AGOA.

The chief executive officer of GIEPA, Fatou Mbenga-Jallow, said the workshop was to draw the desired maximum impact from products and services exported into US markets through optimal utilisation of the incentives under AGOA.

She pointed out that the development aspirations of AGOA in a wider strategic perspective are geared towards addressing market access challenges for increased income for beneficiary countries, foreign exchange earnings, and employment creation by way of promoting and encouraging value addition.

Jallow said The Gambia has been eligible for AGOA over a decade now, but the exploitation of this opportunity as a country has been very minimal.

"The utilisation of the AGOA resource centre hosted at GIEPA by the private sector has also been very low. There is the need for critical look inwards both as a government, as support institutions and as business entities to take on the issues head on in an atmosphere of openness to enable frank discussions for the identification of solutions and action points," she suggested.

The acting charge d'affaires of the US embassy in Banjul, David Greathouse stated that the US continues to demonstrate worldwide leadership in expanding trade with Africa through AGOA. He said a progressive US trade and investment policy towards sub-Saharan Africa has been reducing barriers to trade, increasing exports, creating jobs and expanding opportunity for Africans to build better lives.

He said for the case of The Gambia, the first product items that come to mind when talking about AGOA are seafood, garments, handicrafts, specialty foods and cosmetics products. He however pointed out that there are no restrictions or limitations for any country, noting that the challenge for Gambian entrepreneurs is to be imaginative in what they do and in design and finishing of their products.

He said workshop came shortly after the reopening of the West African Trade Hub, and following the recent US-African Leaders' Summit in Washington where African leaders secured a commitment from President Obama for a long-term renewal and expansion of the AGOA programme. 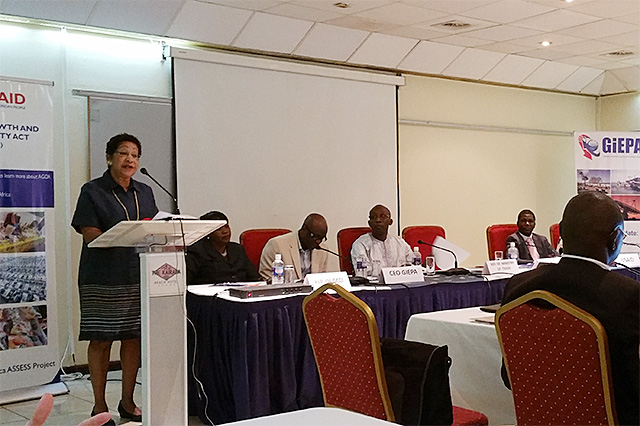 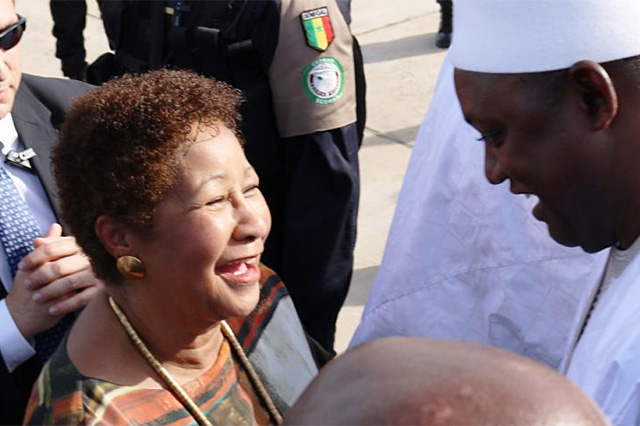 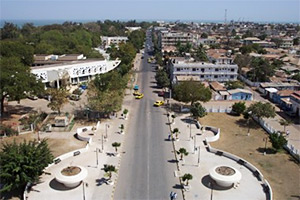 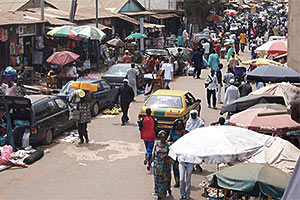 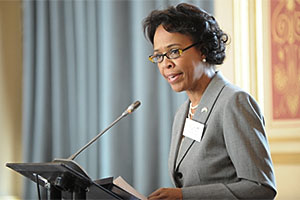 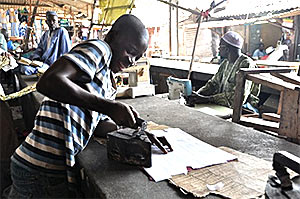