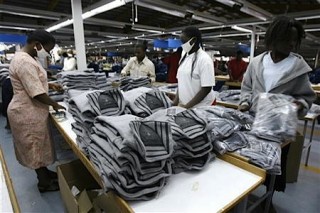 "The TIFA Council reviewed a common workplan that the United States and Mauritius are jointly undertaking to implement the TIFA, including a wide-range of programs and activities to support, facilitate, and ensure progress and success in strengthening the U.S.-Mauritian trade and investment relationship," said Florizelle Liser, assistant U.S. trade representative for Africa.

Representatives reviewed progress, identified challenges, and charted the way forward for future work under the TIFA. During the TIFA Council meeting, officials from the United States and Mauritius explored common objectives - including cooperation in the World Trade Organization, implementation of the African Growth and Opportunity Act, trade capacity building and technical assistance, intellectual property protection, export diversification, trade promotion, and development - and examined opportunities for a more comprehensive trade and investment relationship. 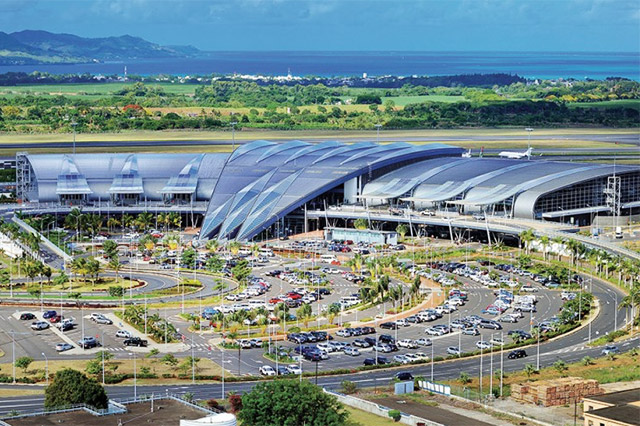 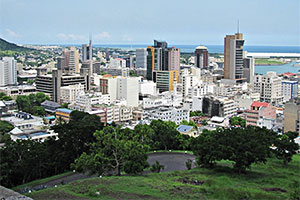 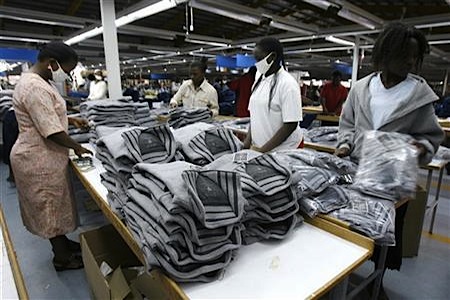 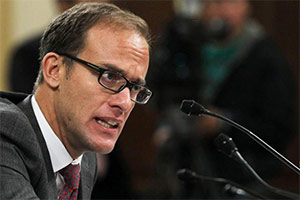 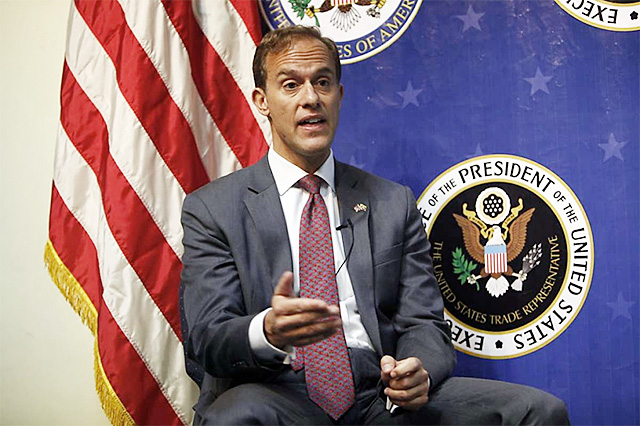