You are here: Home/News/Article/US protests Kenya’s ban on GMO products 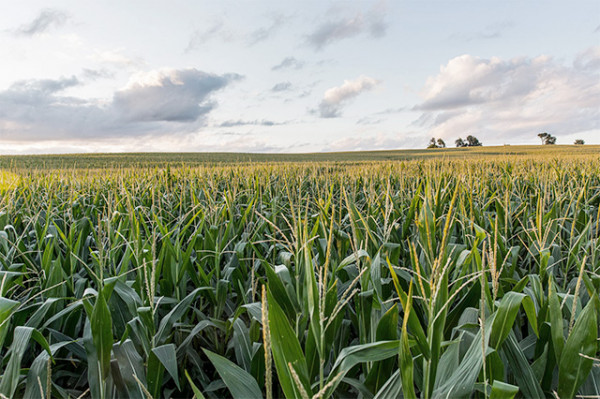 The United States government has slammed Kenya for its failure to approve imported genetically modified (GM) foods and crops saying the measure is restricting its exports.

The US Trade Representative's office (USTR) said in its annual report approval by Nairobi could boost agricultural purchases from the US by Kenya which is the world’s biggest producer of GMO crops.

Kenya has been reluctant to approve the import or planting of genetically modified food crops since November 2012, amid an ongoing debate about the safety of GMO crops, which are touted to have several advantages such as resistance to drought, pests, and higher yields.

The move has restricted the sales of products from US companies such as DowDuPont Inc and Monsanto, which have been seeking potential new markets like Kenya.

“Kenya’s GE ban has blocked both US government food aid and agricultural exports derived from agricultural biotechnology,” the USTR said in its annual trade barriers list published in late March.

“The restriction affects US exports of processed and unprocessed foods and feed ingredients, such as soy, corn, and distiller dried grains with solubles.”

You are here: Home/News/Article/US protests Kenya’s ban on GMO products