You are here: Home/News/Article/Tanzania strategises to up trade through AGOA 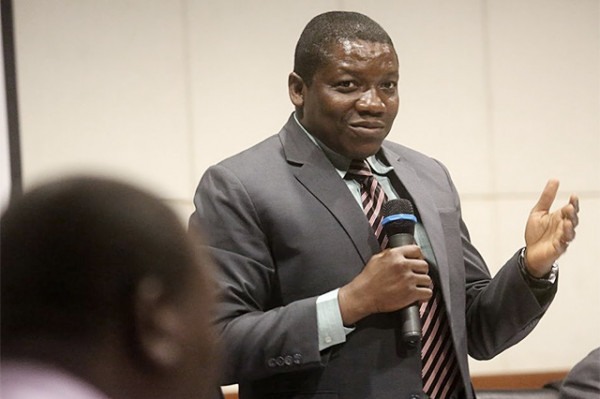 Tanzania has expressed its commitment to pulling up its socks in undertaking a number of measures in an effort to boost export to the US under the African Growth and Opportunity Act (Agoa).

As envisioned in the National Agoa Strategy 2016, the measures according to the Industry and Trade Ministry, include: cutting operational costs to spar production, building a Tanzania-US traders network and improving business environment through the blueprint which sets a stage for a raft of amendments to policy and regulatory reforms.

The list also includes establishment of the trade information module which has just kicked off this month and establishment of Sanitary and Phytosanitary Measures especially for agricultural products.

Several Tanzanian products, notably clothes and clothing, leather, agricultural and forestry products are big beneficiaries of the preferential African Growth and Opportunity Act arrangements, which has lifted import duty on all eligible products and granted preferential market access upon compliance with rules of origin.

Speaking last week during the US-Tanzania Economic and Business Ties Forum, Tanzania’s Investment minister Geoffrey Mwambe said that, despite being endowed with abundant resources, Tanzania has not fully tapped into the lucrative Agoa market, to which 6,400 products have access.

However, going by the statistics from the Industry and Trade ministry availed to The Citizen yesterday, Tanzania has been registering an upward trend, suggesting that it has a potential to do better if it keeps its momentum in addressing barriers to trade.

“The government continues with its efforts to sensitise the private sector to grab the Agoa opportunity with a view to increasing the sales of our products to the US under Agoa,” reads a part of the statement in response to The Citizen’s questions sent to the Industry and Trade ministry.

Investment minister for his part said: “In order to access a global market, it is high time we promoted more investments especially in production and addressed the supply constraints.”

“We are doing all in our power to make the business environment attractive.”

That is why, Minister Mwambe explained, the government is executing the blueprint that sets a stage for a raft of amendments to laws and regulations governing the conduct of business.

He expressed the government’s commitment to making reforms not only on paper, but also by action.

“In ensuring that the government facilitates trade and investment, we are doing all in our power to ensure that all government officials sing the same song,” he said.

Citing the example of edible oil and cotton clothes, Agriculture minister Adolf Mkenda said Tanzania was not doing its best because it didn’t establish a link between farming and processing.

“We can produce abundant sunflower and cotton, but because we don’t have processors, the final product is not as huge as it should be,” said Prof Mkenda during the US-Tanzania Economic and Business Ties Forum.

To address the challenge, he said, the government was trying its level best to create a predictable policy environment to attract more processors for the value addition. 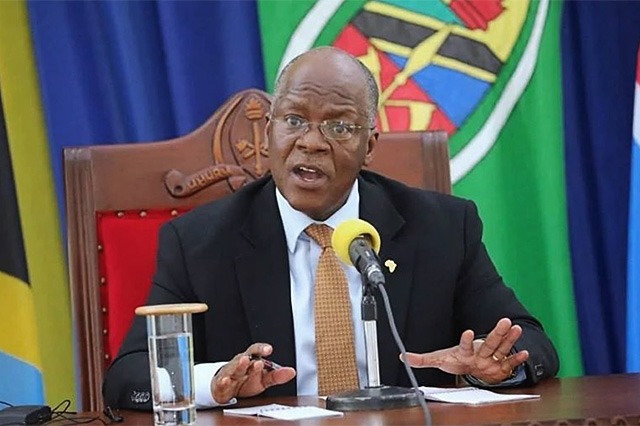 Tanzanian textile companies received a boost to their efforts to export products to the U.S. after attending a half-day workshop hosted by the USAID Hub. Fifteen Tanzanian design enterprises learned about U.S. market opportunities on January 15 in Dar es Salaam from Margaret Bishop, an expert in textile and apparel production and quality management. Ms. Bishop provided the companies with technical insights on U.S. home textile market trends,... 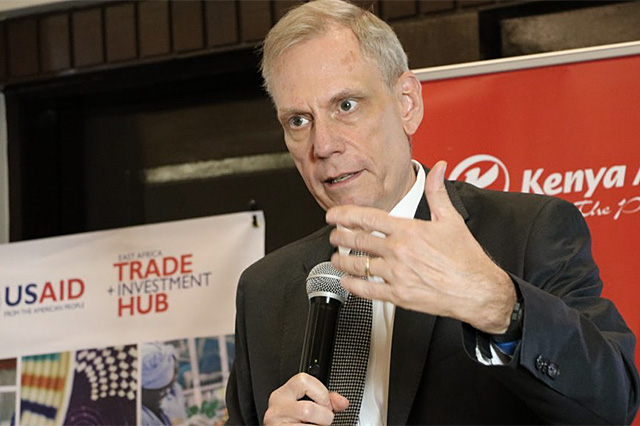 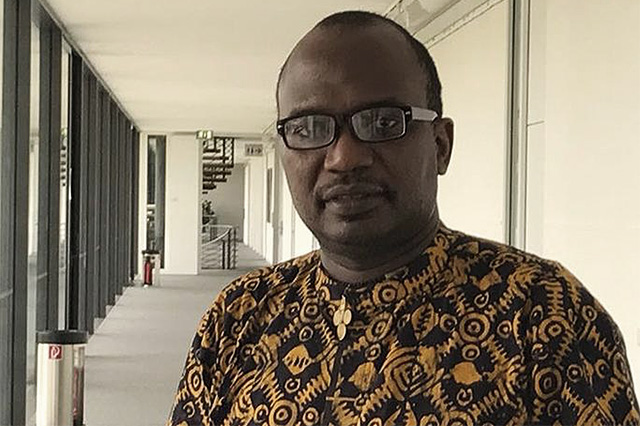 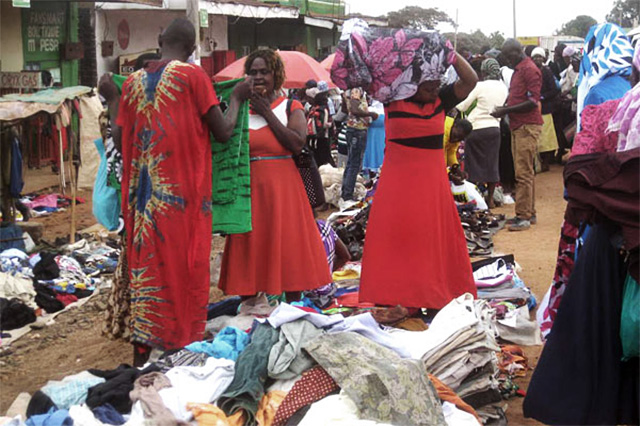 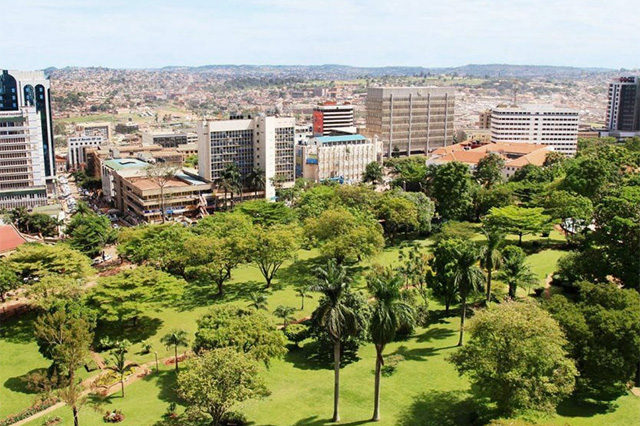 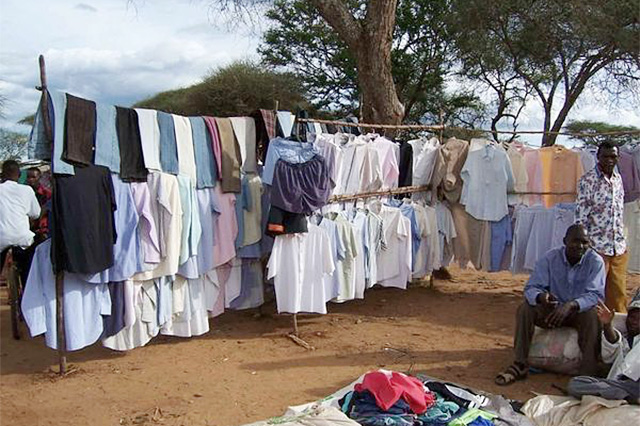 Rwanda, Tanzania and Uganda will face US trade penalties, including losing eligibility for duty-free clothing exports to the US market under the African Growth and Opportunity Act (AGOA), if they decide to stop import of used clothes from the United States, according to the US State Department. The three countries have time till next week to take the call.  Washington sees stopping of used clothing imports, known as... 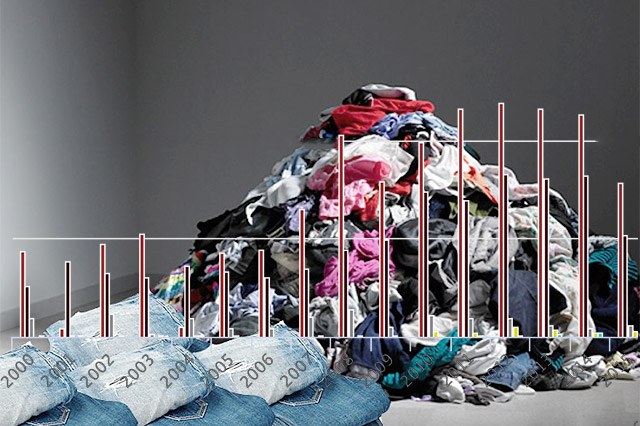 East African nations that are en-route to banning the importation of used clothes may soon pay the price after Washington said it will impose trade penalties in retaliation to what it sees as a blockage of free trade. The US State Department's Harry Sullivan, the Africa Bureau acting head of the economic and regional affairs, said Rwanda, Tanzania and Uganda have until next week to reverse the decision or face the penalties. The East African...

You are here: Home/News/Article/Tanzania strategises to up trade through AGOA