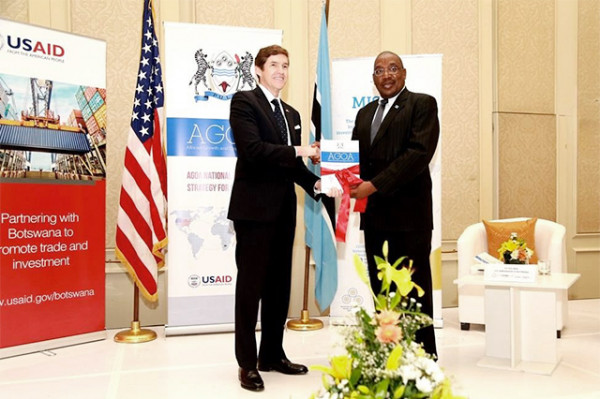 The country’s textile and apparel exports to the United States under AGOA, fell to just $3,000 (P32,100) in 2018, the first numbers showing the impact of the relocation to Lesotho of the last exporting firm.

Under the African Growth and Opportunity Act’s duty and quota free provision, Botswana textile firms were shipping off P1.8 billion in stock to the US at the peak in 2008.

Becky Geiger, an international trade specialist in the US Department of Commerce’s Office of Textiles, Consumer Goods and Materials told BusinessWeek that the Botswana AGOA exports [exports that claimed AGOA preferences] were sliding. “Imports from Botswana are so low in value that they did not meet the threshold in 2018 for imports from the country to be published in the major shippers report,” she said in response to written enquiries.

Carapparel Botswana, Botswana’s last AGOA exporter, is reportedly thriving in Lesotho, which provides textile exports with a range of state-funded incentives. Lesotho, however, is heavily criticised for providing the incentives despite limited benefits to Basotho, with the factories there enjoying state support but paying “slave wages” and remitting little to national coffers.  While the local textile sector had previously been pushing for the Financial Assistance Policy (FAP) or similar type incentives, recent interventions by government are improving the outlook for local operators.

Botswana Textile and Clothing Association president, Banusi Mbaakanyi told BusinessWeek that the Trade Ministry’s lobbying of retail chain stores to open up for local textile players was yielding fruit. Entities such as Choppies, Studio 88 and others are turning to the local market for textile and apparel supply, supporting citizen enterprise and jobs.

“Besides the retail chain, even the private sector is coming through to support the local industry and we are seeing tenders for corporate wear from entities such as First National Bank and Mascom,” she said. “One of these tenders even specifies that if it is won by a large factory, there must be partnership with the SME. “One company has received a P1.4 million order for just one season of supply.”

The Ministry has also reportedly asked the association to send a list of projects that can be supported. “These will be projects that help at SME level and firm level,” Mbaakanyi said.

“We would like to see spaces created where small factories, machine technicians and all the relevant players are in one place as a sort of textile hub, to work smoothly even collaborating on larger projects.

”One time the country’s third leading contributor to GDP, the textile sector’s troubles stem from the phasing out of FAP in 2000, which used to provide tax holidays, labour grant incentives and training schemes. Other challenges have included high production costs associated partly with the cost of utilities and labour and stiff competition in the local market from external producers.

The industry temporarily recovered between 2009 and 2011 when the government, in response to the global recession, granted the textile industry a two-year P38 million ‘special support programme’ designed specifically to support payment of wages. 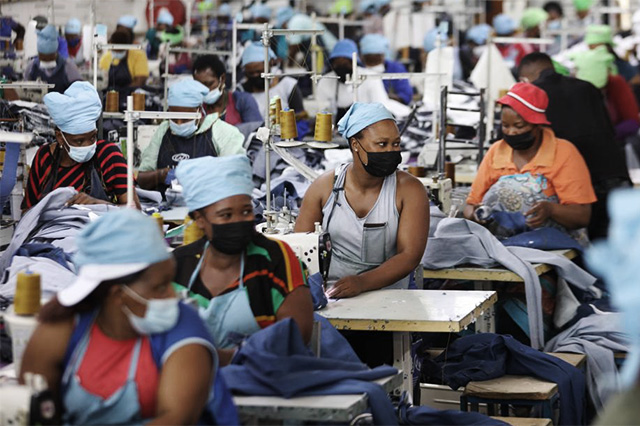 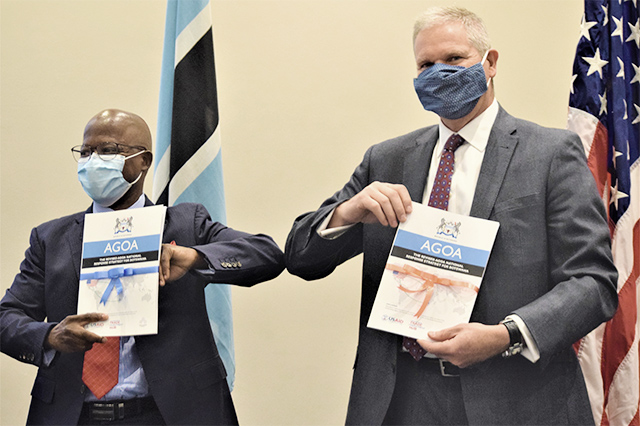