You are here: Home/News/Article/Kenya battling to get tea into the US market

Kenya battling to get tea into the US market Tea industry players have called for a review of the African Growth Opportunity Act to allow them access to the American market.

Interim head of the tea directorate Samuel Ogola said they were negotiating to have Kenyan tea incorporated as one of the commodities for export to the market.

Ogola said America is a high potential market for Kenyan tea but local traders can only benefit if they fulfill Agoa conditions.

Agoa is a nonreciprocal trade preference program that provides imports of certain products from sub-Saharan African countries to the US.

Coffee, which formed the base of pre-Agoa exports, has continued to do well but tea has declined.

Nuts and cut flowers have recorded the fastest growth with an average of 50 per cent annually.

Kenya is only able to export 12 line products against 6,500 products provided for under the Agoa trade framework.

The 2017 Economic Survey says export revenue from the Article of appeal and clothing accessories, mostly exported to the US under the Agoa agreement, have increased to Sh30.7 billion from Sh28.2 billion in 2016.

Ogola noted that while tea export earnings increased to Sh129 billion from Sh120 billion in 2016, export volumes decreased by 13 per cent.

“Kenya tea export volume was 415 million kilograms compared to 480 million kgs in 2016. This decline is attributed to lower supply,” Ogola said during the release of the 2017 tea industry performance report on Monday.

Edward Mudibo, the East Africa Tea Trade Association CEO said the US market is big enough to suck up all tea exports.

“Our desire is to expand markets to ensure our tea is globally felt,” Mudibo said. 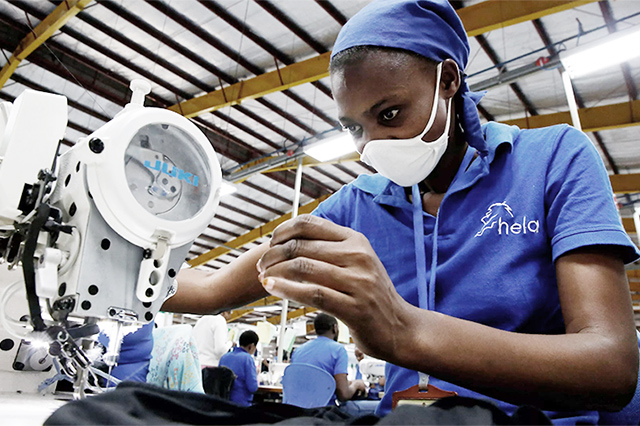 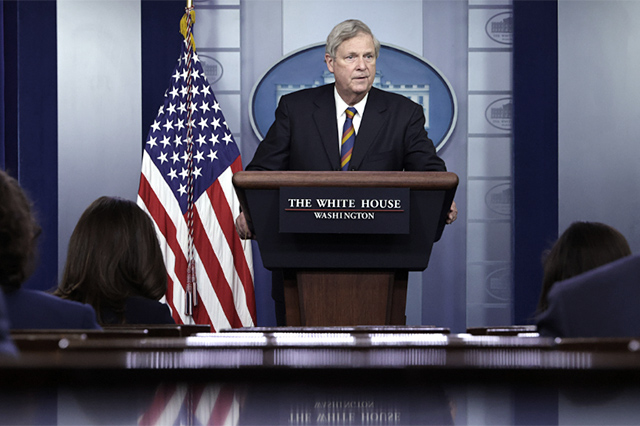 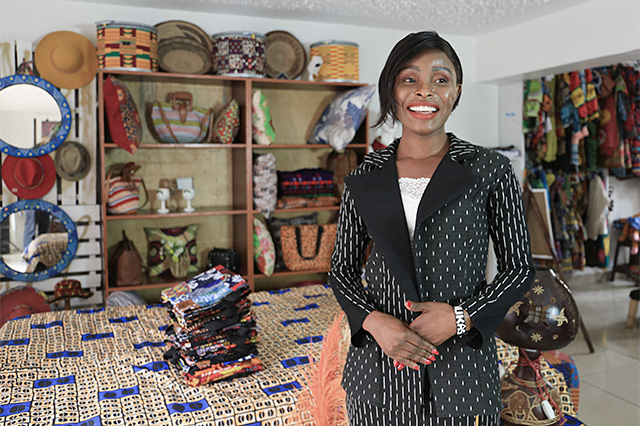 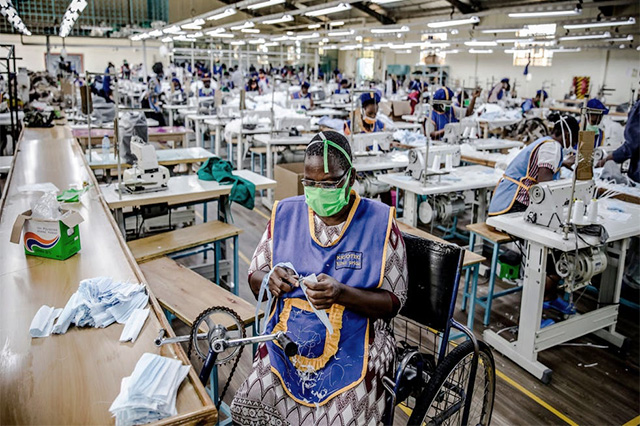 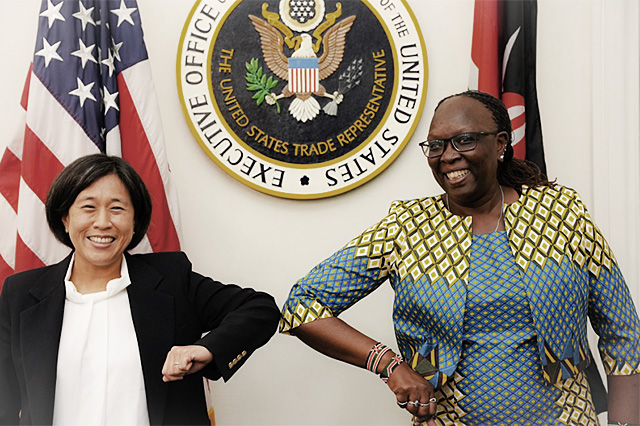 You are here: Home/News/Article/Kenya battling to get tea into the US market