You are here: Home/Downloads/Documents & Reports/US-Kenya trade negotiations: implications for the future of the US-Africa trade relationship

US-Kenya trade negotiations: implications for the future of the US-Africa trade relationship

In February 2020, the United States and the Republic of Kenya announced the launch of negotiations to conclude a comprehensive and reciprocal free trade agreement (FTA) that would be the first of its kind between the United States and a sub-Saharan African country. The negotiations, announced by U.S. President Trump and Kenya’s President Kenyatta, marked an important development in recent U.S. engagement with Africa and, if successful, would represent the most significant innovation in U.S.-African trade relations since the enactment of the African Growth and Opportunity Act (AGOA) trade preference program in 2000.

Just over one year later, an agreement has yet to be reached, presenting the Biden administration with a decision on whether to continue negotiations with Kenya. The conclusion of an FTA would undoubtedly signify an important shift in U.S. trade policy in the region. By adopting a reciprocal approach toward market access and other trade issues, the negotiation of a bilateral FTA between the United States and Kenya will have important ramifications for unilateral programs like AGOA, which was in fact intended to be a stepping-stone to a more mature U.S. trade relationship with African countries when it was developed over 20 years ago. 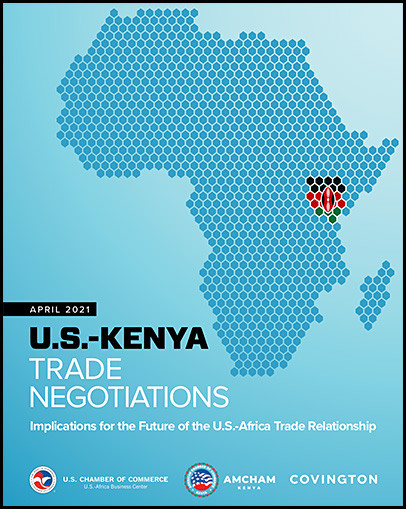 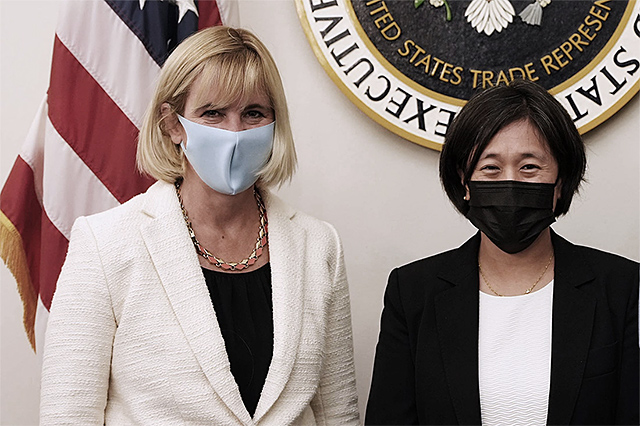 You are here: Home/Downloads/Documents & Reports/US-Kenya trade negotiations: implications for the future of the US-Africa trade relationship