You are here: Home/News/Article/US seeks companies’ views on trade pact with Kenya

US seeks companies’ views on trade pact with Kenya 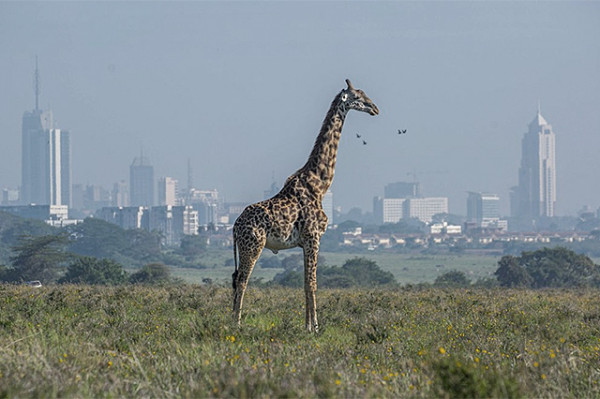 President Donald Trump’s administration has asked American and Kenyan firms to share their views on the proposed fresh free trade window as it lays grounds for the pact.

The call follows last week’s announcement that the two countries have formally begun negotiations on the proposed trade deal, which was mooted when President Uhuru Kenyatta visited the US last month.

The deadline for the submission of written comments is April 28, when the US Trade Policy Staff Committee (TPSC) will hold a public hearing in Washington DC.

“The Office of the United States Trade Representative (USTR) is seeking public comments on a proposed US-Kenya trade agreement, including US interests and priorities, to develop the US negotiating positions,” USTR Trade Policy Staff Committee chair Edward Gresser said Monday in a public notice.

“You can provide comments in writing and orally at a public hearing.

The Administration’s aim in negotiations with Kenya is to address both tariff and non-tariff barriers and to achieve free, fair, and reciprocal trade.”

The agency said the comments received will help USTR as it develops negotiating objectives and positions for the agreement.

The Trump administration earlier this month formally informed the US Congress of its plans to negotiate a comprehensive trade agreement with Kenya, pledging to engage in ongoing consultations with US lawmakers.

Mr Trump and Mr Kenyatta announced on February 6 the intention to start formal trade talks on the free trade deal.

Kenyan firms have backed the free trade push, shrugging off concerns that goods produced cheaply by advanced US factories could push some of them out of business.

“Kenya should draw lessons from Morocco on the challenges and opportunities that are emerging with the free trade agreement between them and the US to learn and eventually do better,” said Carole Kariuki, the chief executive Kepsa.

A trade agreement with Kenya would be the first US free trade deal in sub-Saharan Africa. The deal would replace the Africa Growth and Opportunity Act (Agoa), which expires in 2025.

Agoa grants 40 African states quota and duty-free access to the US market of more than 6,000 product lines.

Kenya’s total exports to the US under the Agoa plan peaked at Sh35.2 billion in 2015, before declining to Sh32.7 billion in 2017, according to the Economic Survey data.

You are here: Home/News/Article/US seeks companies’ views on trade pact with Kenya